Top Ten Tuesday was created by The Broke and the Bookish in June of 2010 and was moved to That Artsy Reader Girl in January of 2018. It was born of a love of lists, a love of books, and a desire to bring bookish friends together. How it works is that each Tuesday the host assigns a topic and then posts their top ten list that fits the topic. Every blogger can create their own top ten (or 2, 5, 20, etc.) list as well and link to the host’s. The topic for April 2nd, 2019 is: Top Ten Things That Make Me Immediately Want to Read a Book. I’m going to talk about my favourite tropes/elements in the sci-fi and fantasy genre in this post and also recommend one diverse book that uses a particular trope well. 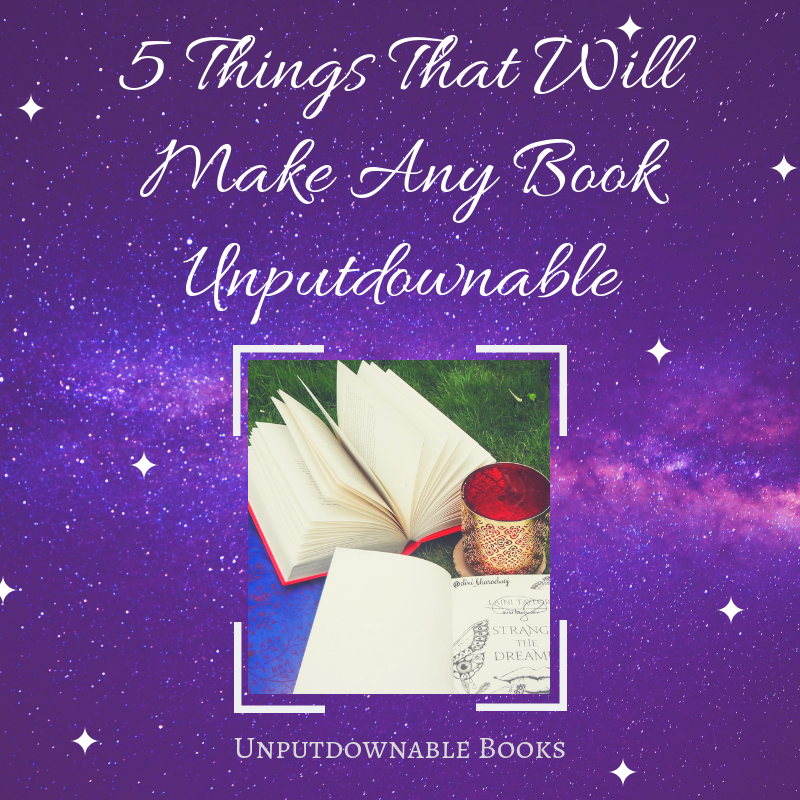 END_OF_DOCUMENT_TOKEN_TO_BE_REPLACED

Published: By Knopf Books for Young Readers on October 18th, 2016

Hanna is the station captain’s pampered daughter; Nik the reluctant member of a notorious crime family. But while the pair are struggling with the realities of life aboard the galaxy’s most boring space station, little do they know that Kady Grant and the Hypatia are headed right toward Heimdall, carrying news of the Kerenza invasion.

When an elite BeiTech strike team invades the station, Hanna and Nik are thrown together to defend their home. But alien predators are picking off the station residents one by one, and a malfunction in the station’s wormhole means the space-time continuum might be ripped in two before dinner. Soon Hanna and Nik aren’t just fighting for their own survival; the fate of everyone on the Hypatia—and possibly the known universe—is in their hands.

END_OF_DOCUMENT_TOKEN_TO_BE_REPLACED

Hello and welcome! This is my weekly series, Top Three Thursdays, or, for convenience, TTT. Every week I discuss my top three in any bookish topic. If you’d like to participate, write up a post on your blog and leave a link to it in the comments below.

Being an obsessive bookworm, chances are you’ve read books at times and in places you’re supposed to be doing something else. I know I have. ‘Get Caught Reading’ is also a reading initiative supported by the Association of American Publishers (AAP), with May being ‘Get Caught Reading Month’. I don’t live in the United States and neither is it May now, but I thought this would make a great post idea. Here are the “top three” (i.e. most memorable) times I got caught reading.