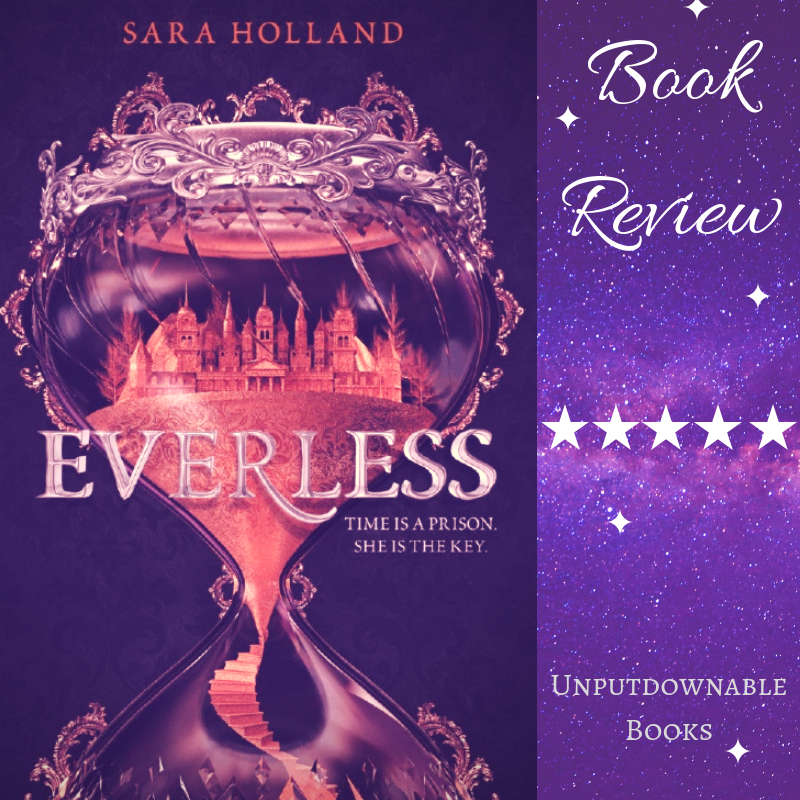 In the land of Sempera, the rich control everything – even time. Ever since the age of alchemy and sorcery, hours, days and years have been extracted from blood and bound to iron coins. The rich live for centuries; the poor bleed themselves dry.

Jules and her father are behind on their rent and low on hours. To stop him from draining himself to clear their debts, Jules takes a job at Everless, the grand estate of the cruel Gerling family. There, Jules encounters danger and temptation in the guise of the Gerling heir, Roan, who is soon to be married. But the web of secrets at Everless stretches beyond her desire, and the truths Jules must uncover will change her life for ever… and possibly the future of time itself.

I had seen mixed reviews for the book but I had already bought a copy, so I went into it with low expectations just to strike it off my TBR.

I didn’t warm up to Jules immediately but she grew on me as the story progressed. She started out by making some stupid decisions but she showed extraordinary strength and courage in dealing with whatever life threw at her. The side characters were well-developed and my favourite among them was Julian. There was quite a lot of romance but I only started rooting for one of them towards the end.

The plot started off slow but it exploded at the 75% mark. I did not see the twists and turns coming, so I was pleasantly surprised. I liked how the world-building and origin myths intertwined with the plot to make the overall narrative stronger. I also really liked the idea and the execution of the unique magic system based on time as currency and magic. Overall, I really enjoyed reading this book and I’m looking forward to finishing off the series by picking up the sequel soon.

I would recommend this to young adult fantasy fans looking for a unique plot and magic system. I didn’t listen to anything while reading this but any epic/high fantasy soundtrack from a video game or TV show should go well with it. As for the food, go with some comfort food and dessert, if you like it.

Have you read this book? If so, what did you think? What fantasy duologies do you recommend? Let’s discuss in the comments section below. 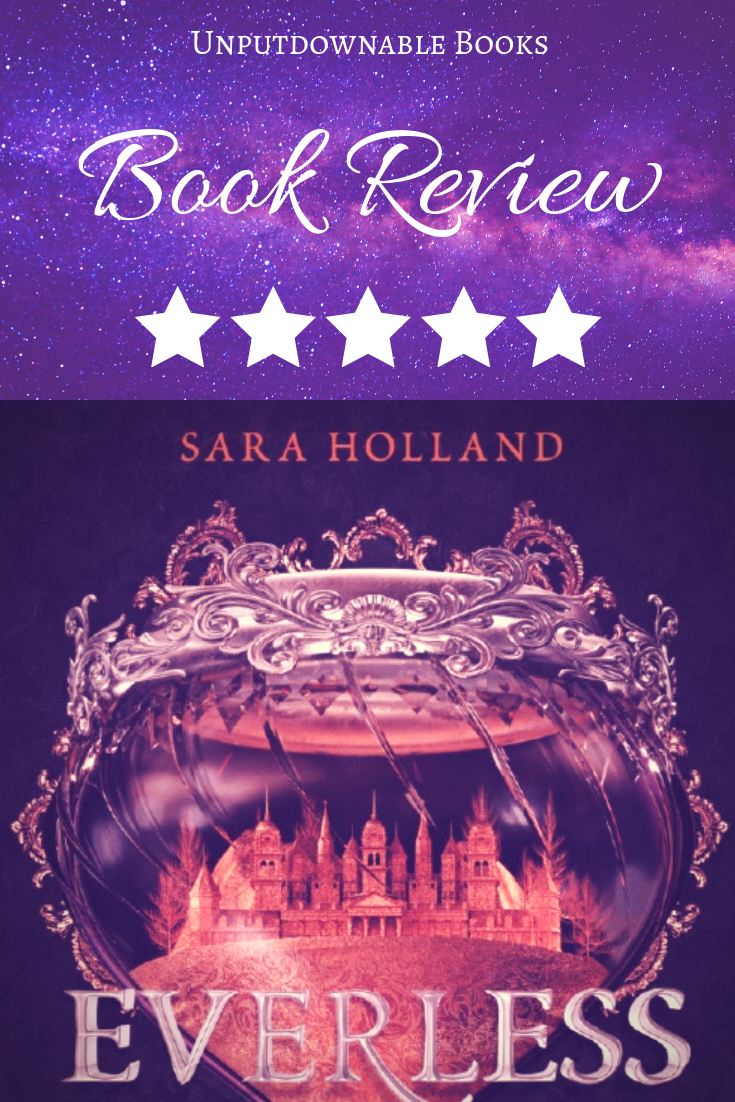