I love that more and more diverse books by marginalized authors are coming out, but we haven’t reached a point where publishing is truly diverse. As an international blogger, I adopted this cause as my own at the start of the year and have been pushing as many diverse books as I can on my blog and bookish social media. However, I feel a certain kinship with Asian books because I can see more of myself on the page in them. So, this year I’ve been focusing on reading as many Asian books as I can and I want to talk about some of my recent reads as well as some that are on my TBR. I love retellings and I’ve recently read some amazing Asian ones, so I decided to recommend my favourites as well as highlight the myths behind them. 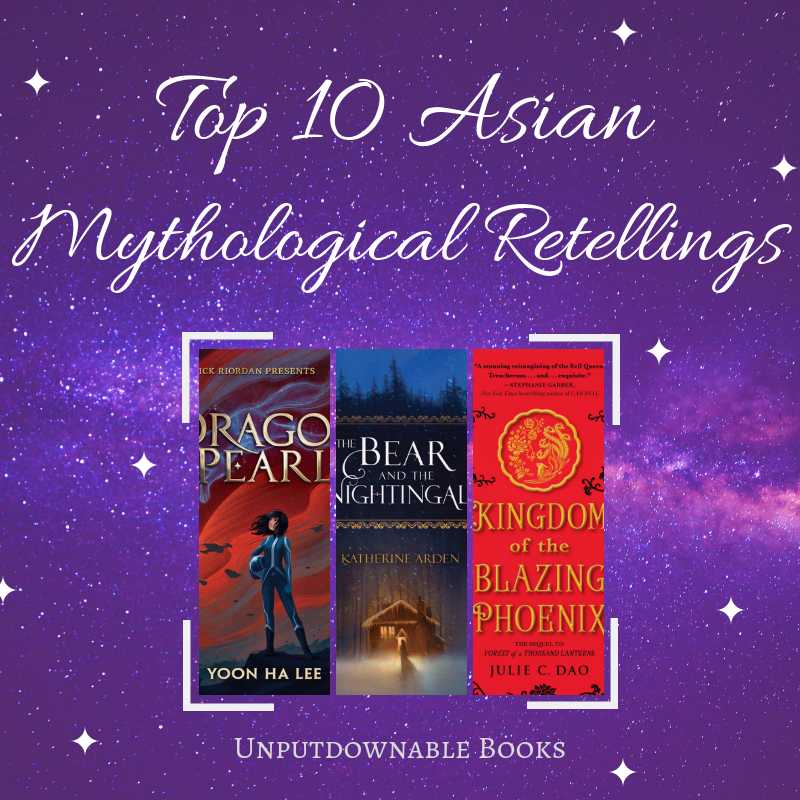 Books Recommended by Me

1. A Spark of White Fire by Sangu Mandanna

This is a sci-fi novel that became an instant favourite because of the way the author took a story that was an integral part of my childhood.

2. Kingdom of the Blazing Phoenix by Julie C. Dao

A recent favourite, this is the companion book to Dao’s dark debut, Forest of a Thousand Lanterns, and features several Asian myths that play an important part in the plot, of which Tam and Cam, the Vietnamese Cinderella story, is one. 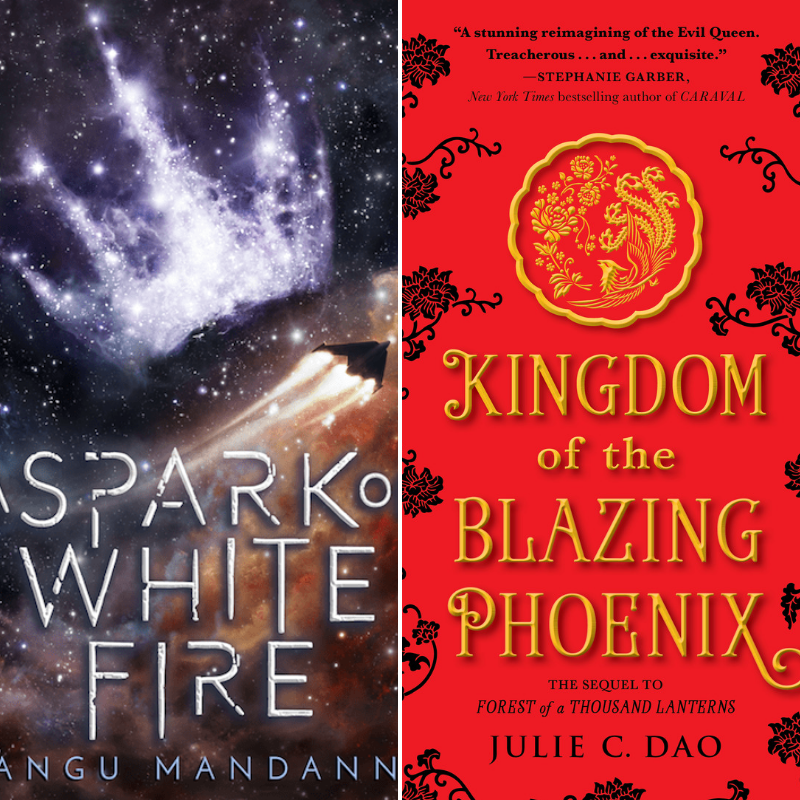 3. Shadow of the Fox by Julie Kagawa

This is an action-packed fantasy story based on feudal Japan and the main character is a half-Kitsune who can shape-shift.

A middle grade high-concept sci-fi in which the female lead, Minh, is a nine-tailed fox in disguise as a human and sets out into the Thousand Worlds in search of her brother. 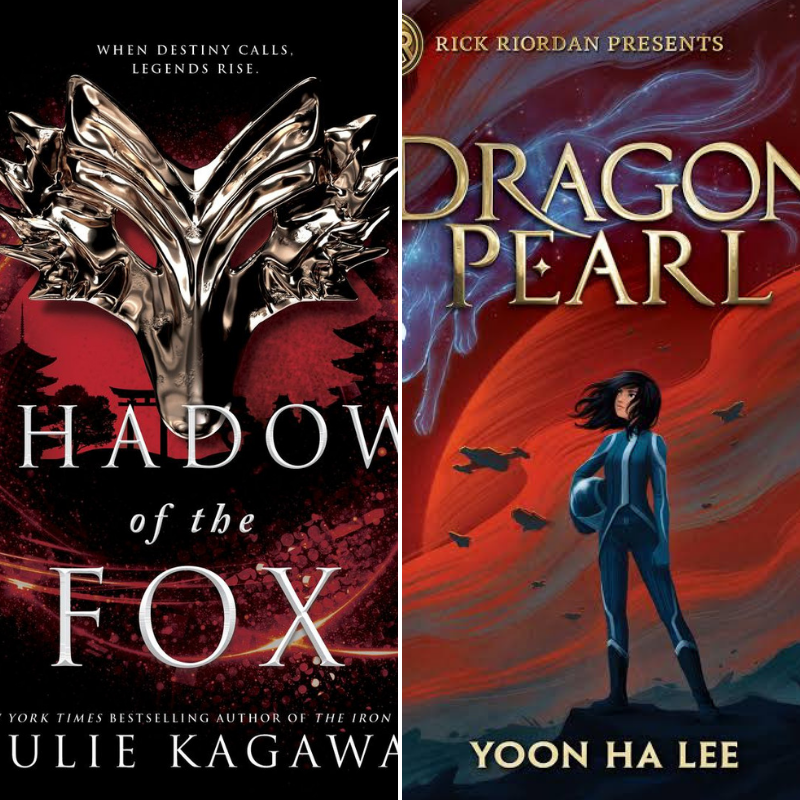 5. Girls of Paper and Fire by Natasha Ngan

This features a sapphic romance and has rich world-building that is inspired by a mix of several Asian cultures and mythologies that are prominent influences in Malaysia. 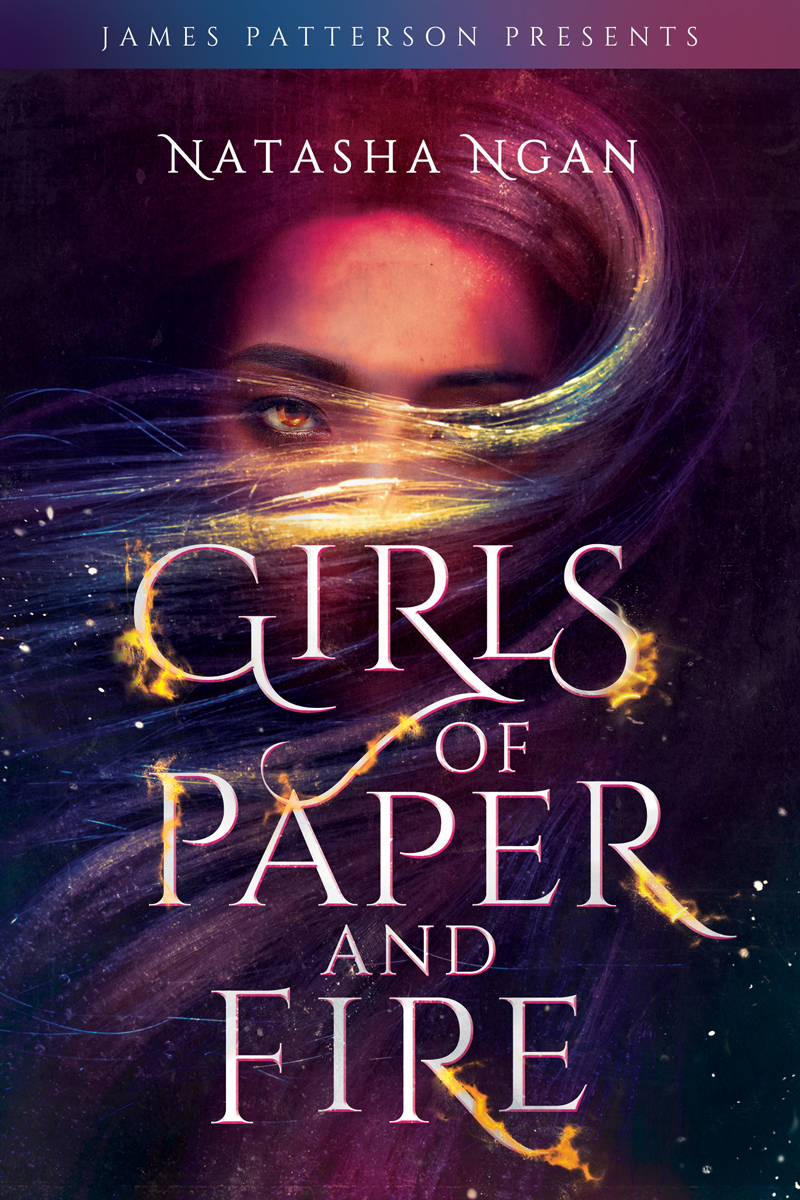 Books Recommended by the Community

6. The Candle and the Flame by Nafiza Azad

Myth: Journey to the West (Chinese) 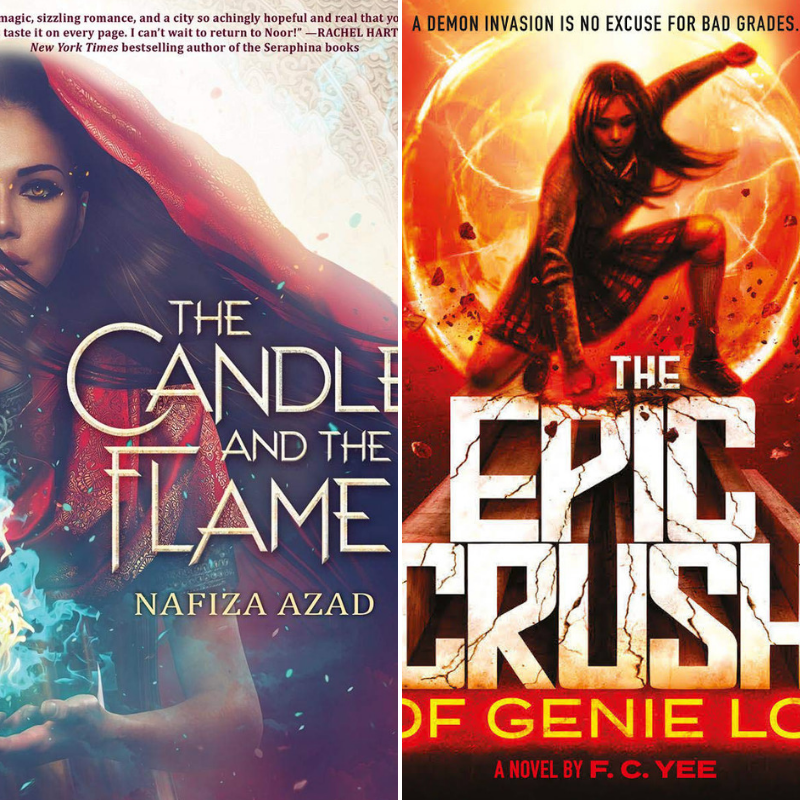 8. The Bear and the Nightingale by Katherine Arden

Myth: Tsarevich Ivan, the Firebird and the Gray Wolf (Russian)

9. The Hour of Daydreams by Renee M. Rutledge 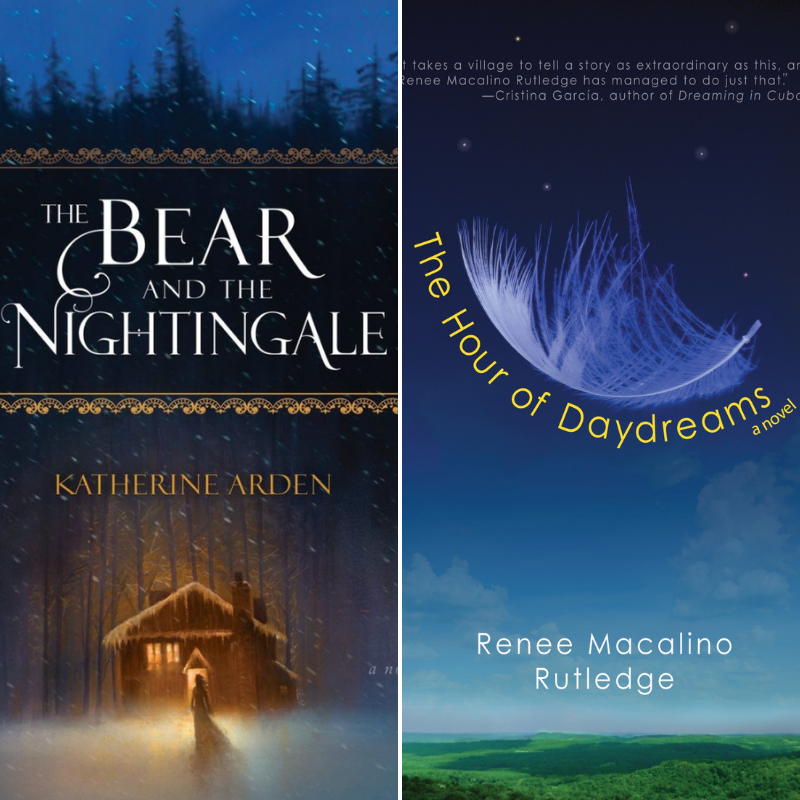 Myth: One Thousand and One Nights (Syrian) 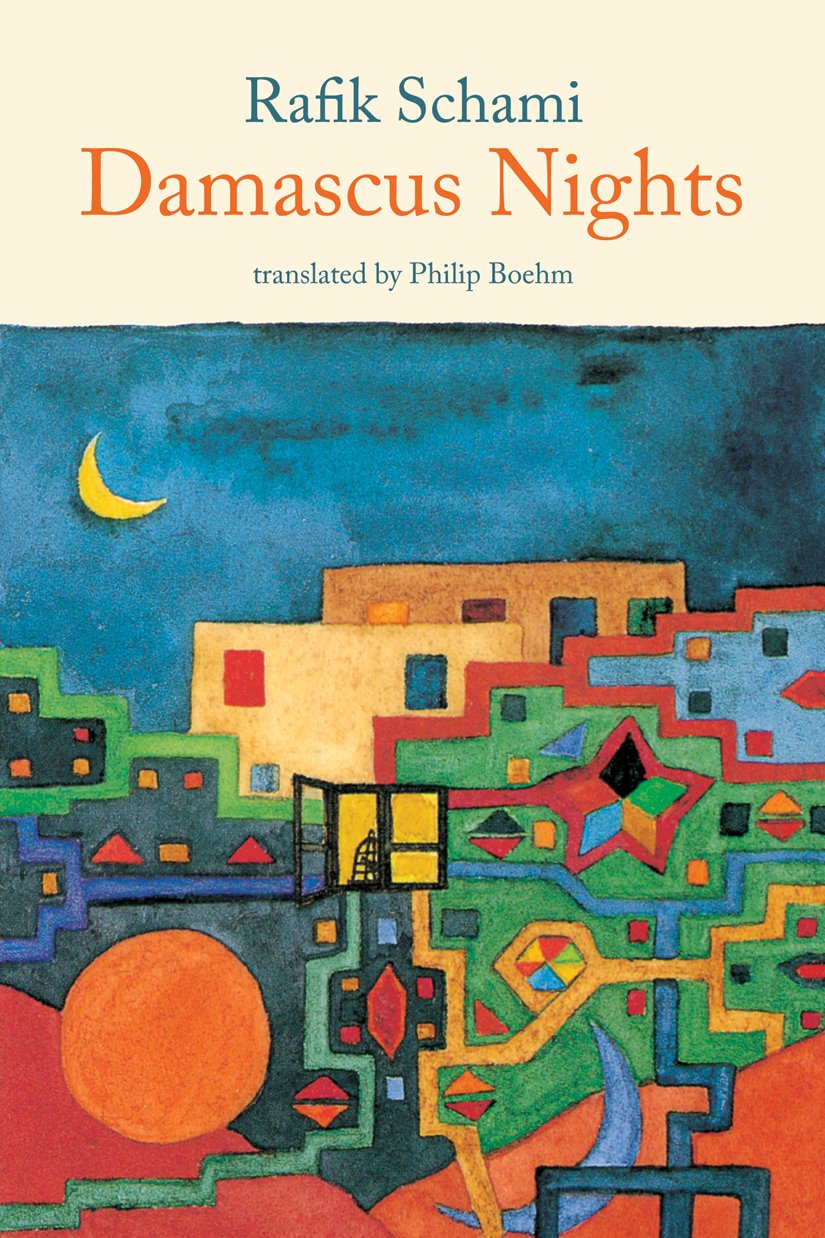 Do you like retellings? Which are your favourite? What other Asian retellings would you recommend? Let’s discuss in the comments section below. 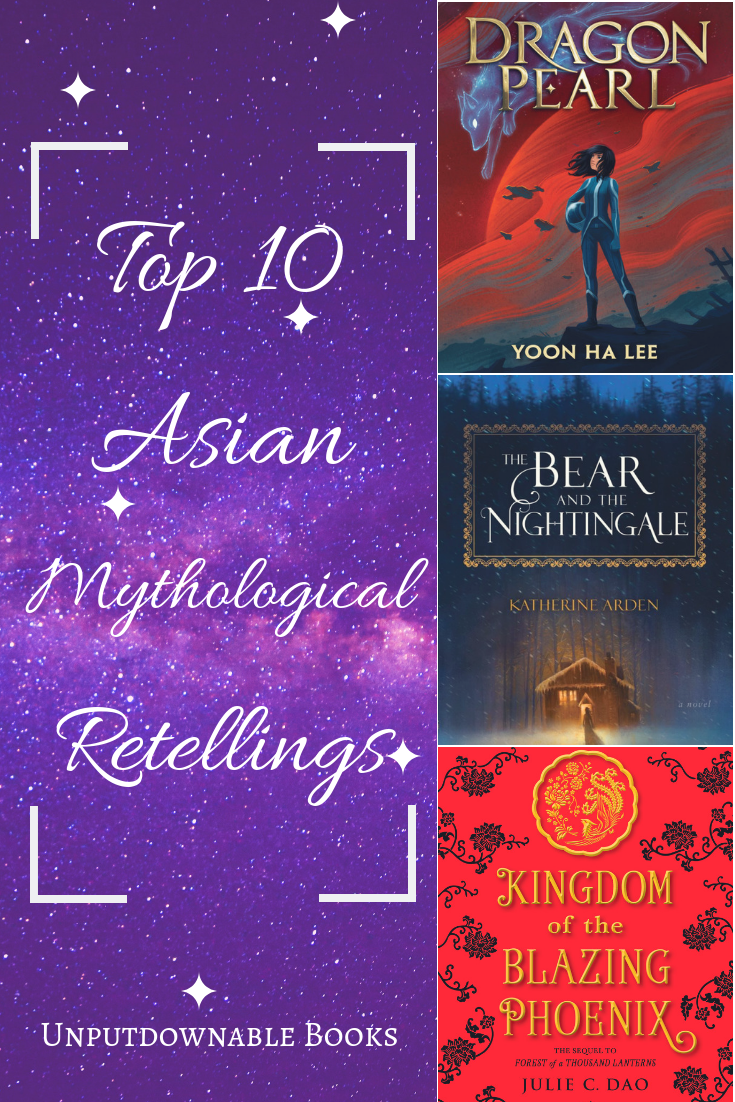 15 thoughts on “10 Most Interesting Asian Myths and Retellings”