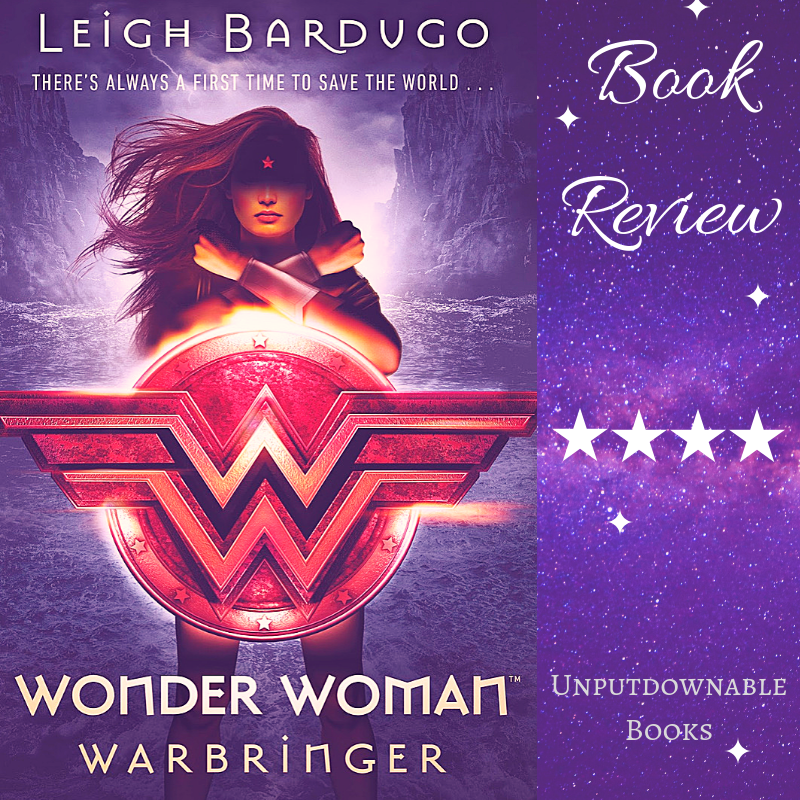 Princess Diana longs to prove herself to her legendary warrior sisters. But when the opportunity finally comes, she throws away her chance at glory and breaks Amazon law — risking exile — to save a mortal. Diana will soon learn that she has rescued no ordinary girl, and that with this single brave act, she may have doomed the world.

Alia Keralis just wanted to escape her overprotective brother with a semester at sea. She doesn’t know she is being hunted by people who think her very existence could spark a world war. When a bomb detonates aboard her ship, Alia is rescued by a mysterious girl of extraordinary strength and forced to confront a horrible truth: Alia is a Warbringer—a direct descendant of the infamous Helen of Troy, fated to bring about an age of bloodshed and misery.

Two girls will face an army of enemies—mortal and divine — determined to either destroy or possess the Warbringer. Tested beyond the bounds of their abilities, Diana and Alia must find a way to unleash hidden strengths and forge an unlikely alliance. Because if they have any hope of saving both their worlds, they will have to stand side by side against the tide of war.

I had high expectations from it as it was highly praised. This was also my first time reading anything by Leigh Bardugo and as her Grishaverse novels are so famous, I was very excited to read it.

Diana as a young girl who was unsure of herself was refreshing to see after being acquainted with her as a confident adult. Her relationship with Alia that started with good intentions and curiosity grew into a true sisterhood as the story progressed. Alia was another strong-headed and smart character, who complimented Diana’s brawn with her brain. I enjoyed the rest of the cast too but wasn’t very impressed with the romance hinted at.

The plot was the standard quest-type narrative but I was on the edge of my seat with worry for the characters as they got into one impossible situation after another. The story had a mix of plot-driven and character-driven elements, which was interesting and was the major reason why I enjoyed this book. I also liked how Bardugo incorporated Greek mythology and how she built up the world of the Amazons in a believable way as a part of the modern world. There was a thread of humour throughout as Diana had to adjust to the outside world and the light moments made the overall story stronger. Overall, I enjoyed this book but it didn’t quite meet the expectations I had formed due to the hype.

I would recommend this book to fans of Leigh Bardugo and the DC superheroes. I must warn you that this book is nothing like the movie adaptation, so don’t go into it expecting the same Diana or timeline. For the music, the movie soundtrack compliments the story perfectly and as for the food, even though there are many mentions of American fast food, I would suggest Greek cuisine because it is much more vibrant, healthy and fun.

Have you read this book? Have you watched the movie, Wonder Woman? Do you like superhero books or TV shows or movies? Who is your favourite? Let’s discuss in the comments section below. 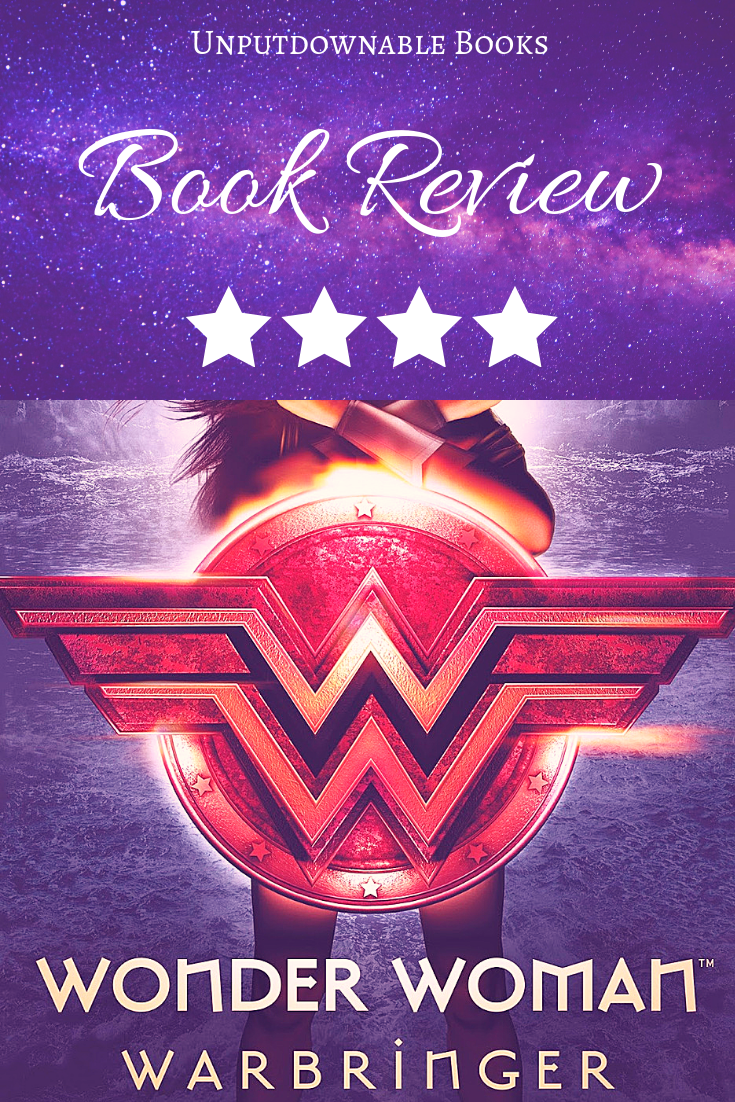