Top Ten Tuesday was created by The Broke and the Bookish in June of 2010 and was moved to That Artsy Reader Girl in January of 2018. It was born of a love of lists, a love of books, and a desire to bring bookish friends together. How it works is that each Tuesday the host assigns a topic and then posts their top ten list that fits the topic. Every blogger can create their own top ten (or 2, 5, 20, etc.) list as well and link to the host’s. The topic for May 14th, 2019 is: Page to Screen Freebie. Today I’m discussing the books I want to see be made into TV shows with a big budget just like Game of Thrones. 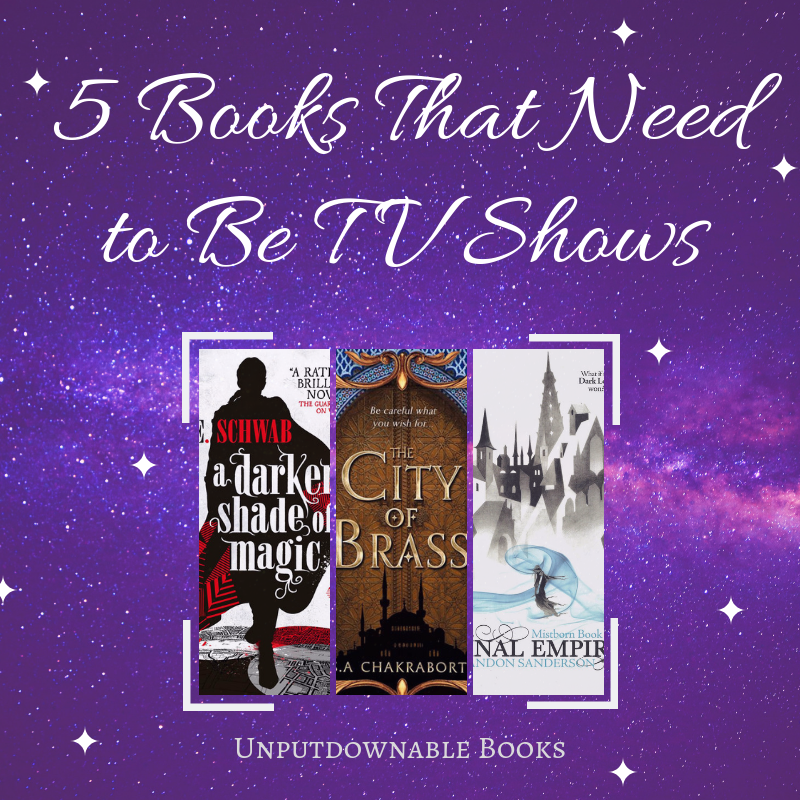 This is a historical fantasy set in a world inspired by ancient China during the Sino-Japanese wars. There is a huge cast of characters, non-stop action and superbly crafted magic system, which I think will translate well into TV. This is very much grim-dark with lots of heavy content, so fans of Game of Thrones will definitely enjoy it. 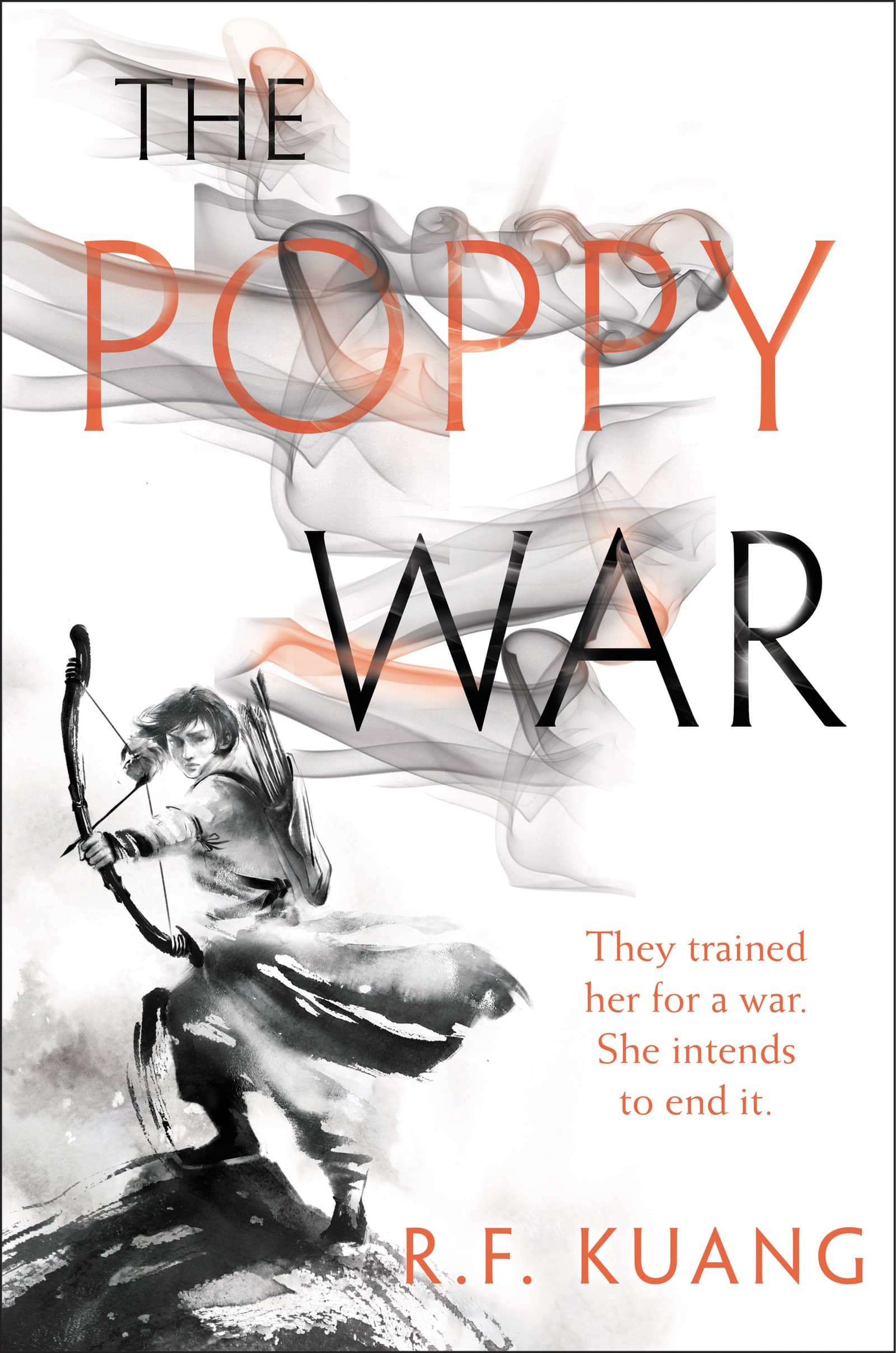 The world-building in this series is exquisite, with four parallel Londons with varying degrees of magic in them. The characters are compelling and the plot is fast-paced. The magic system is a spin on the standard elemental magic, which would look superb with if the screenplay remains as faithful as possible to the books. 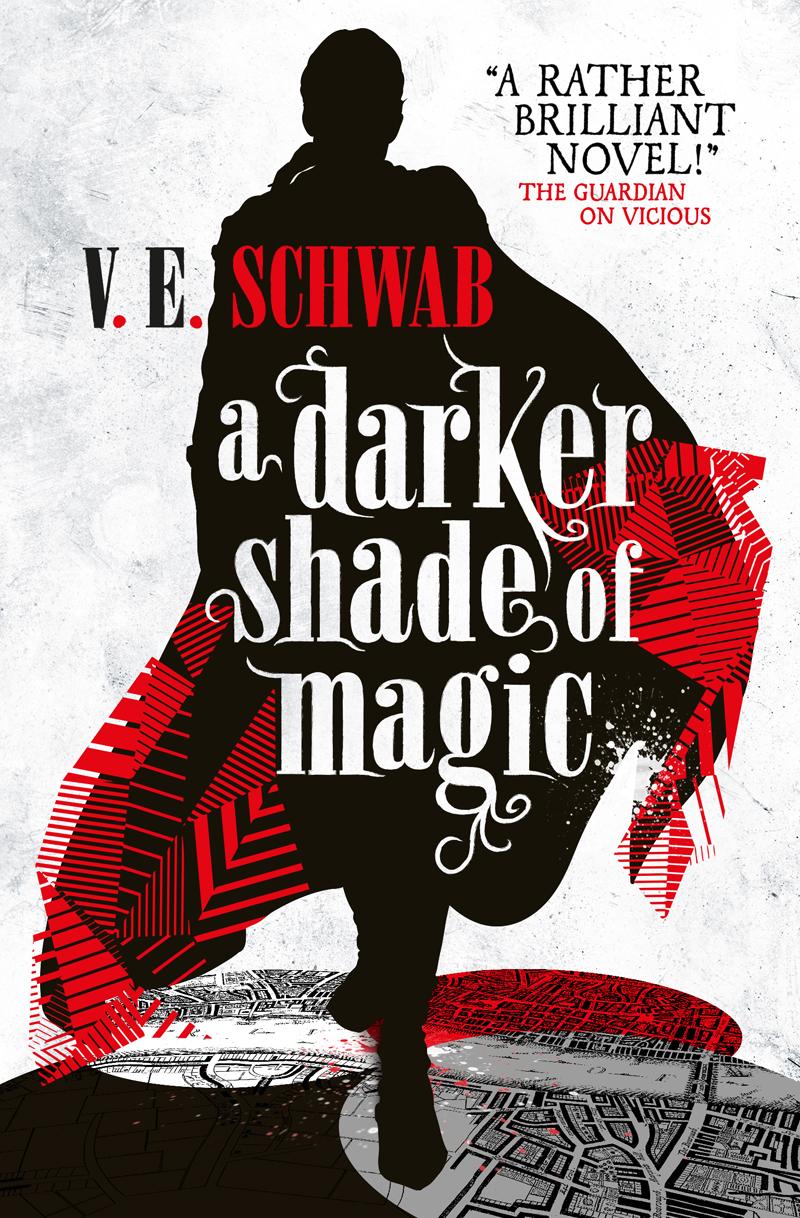 3. The City of Brass by S. A. Chakraborty

Another historical fantasy, this has political intrigue and plot twists that rival that of Game of Thrones. The world is richly developed and would be a visual treat when translated on screen. 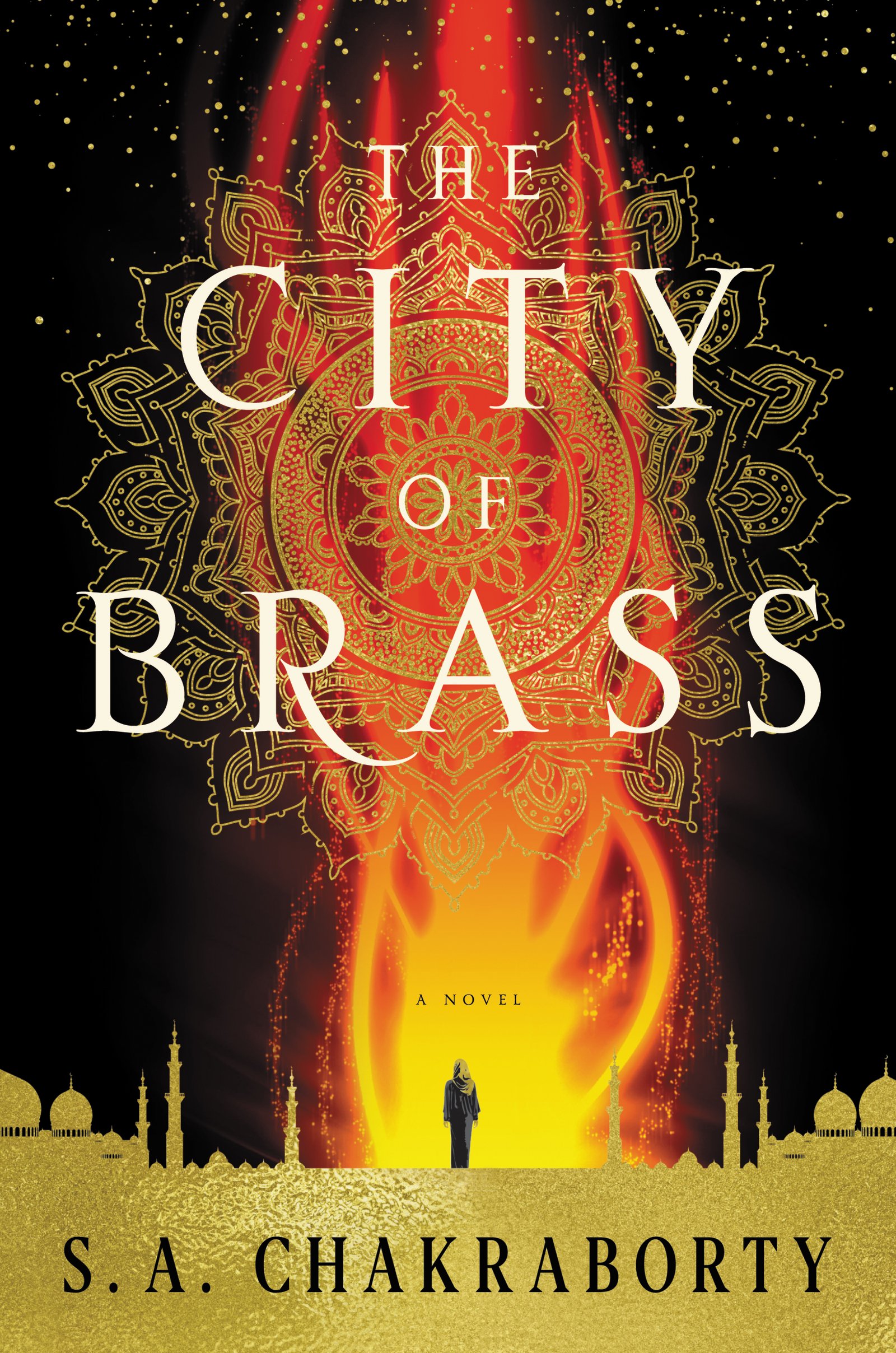 4. The Final Empire by Brandon Sanderson

I love this series for several reasons, one of the main ones being the magic system. It is one of the most unique ones I’ve read about and would look very cool on screen if given a good budget for special effects. There is also rich fodder here to do several spin-off shows based in the same world as Sanderson plans to connect all the books set in the Cosmere universe. 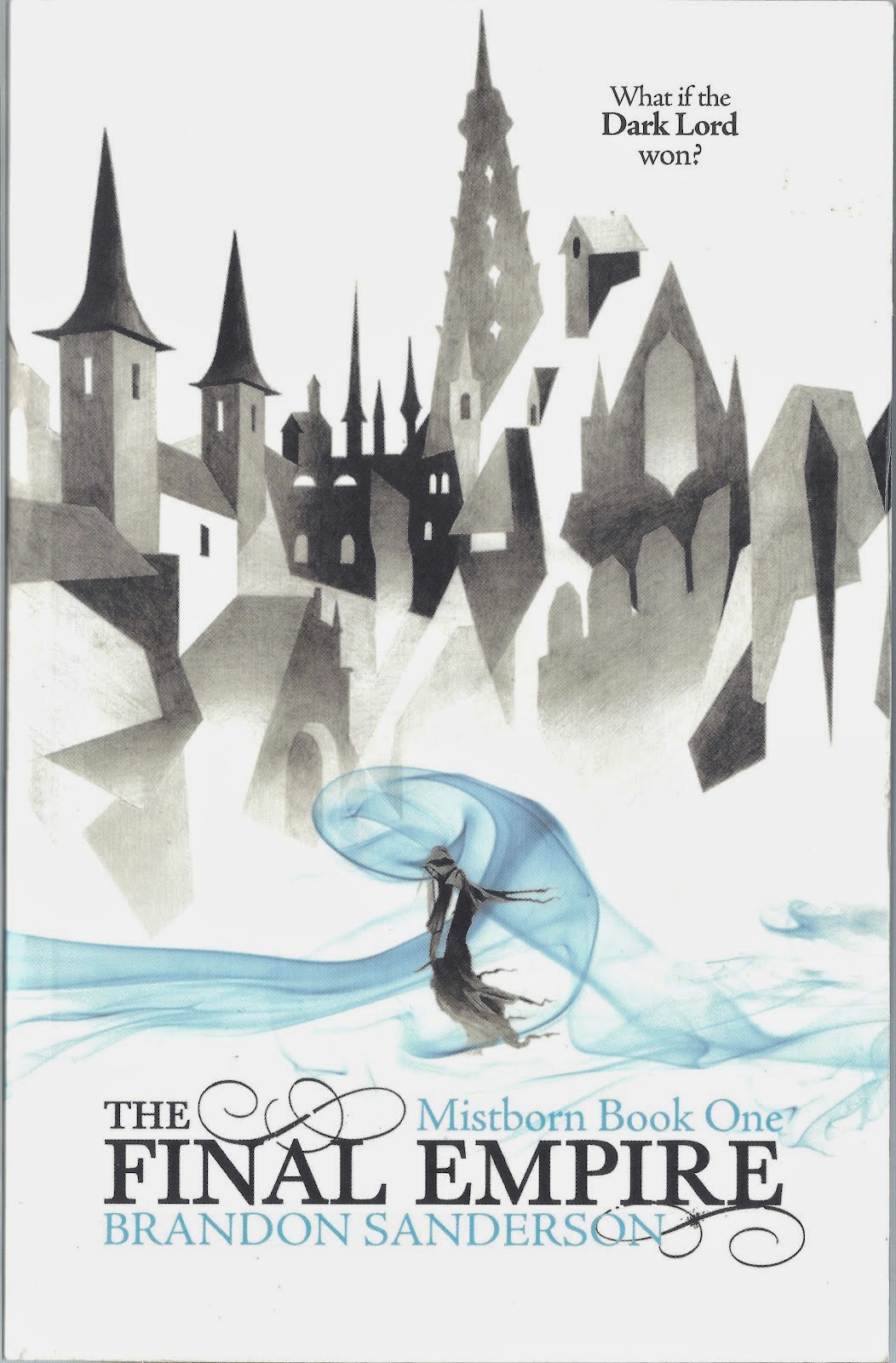 5. Shadow of the Fox by Julie Kagawa

A recent favourite of mine, this is set in a world inspired by feudal Japan. It has wish-granting dragons, a magic scroll, ninjas, an epic quest and most important of all, huge secrets that main characters keep from each other. I couldn’t put the first book down because of its non-stop action and kept visualising the scenes vividly in my head, so I think it would be easy to turn this into a brilliant screenplay. 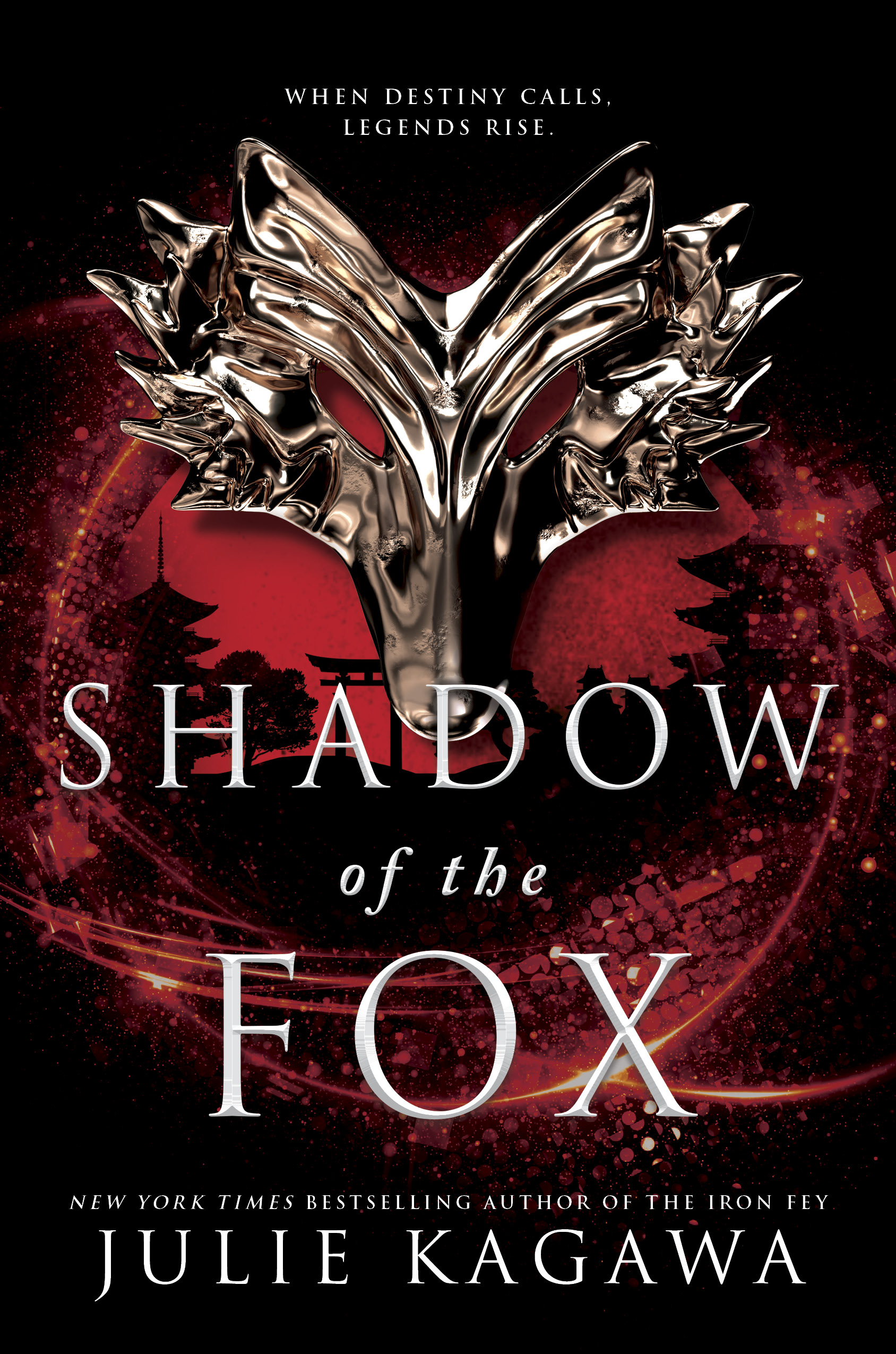 Do you watch movie or TV adaptations of books? Do you think books are always better than their adaptations? Which book do you wish to be turned into a movie or TV show? Let’s discuss in the comments section below. 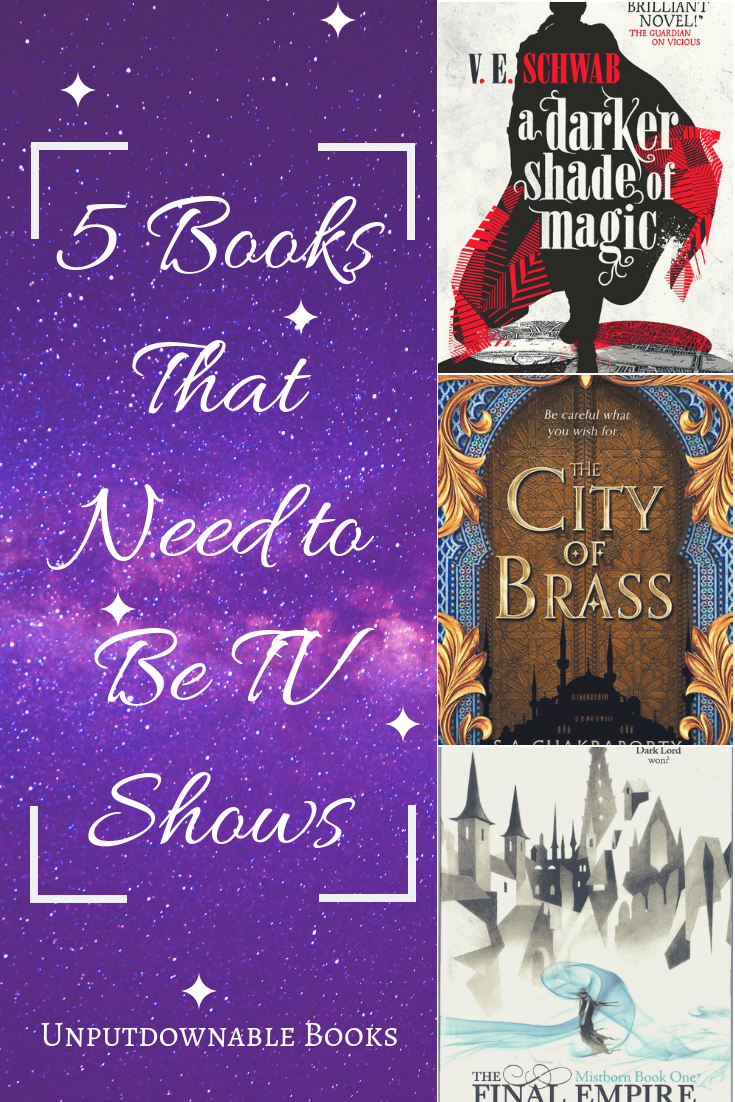