The bookish community has undergone several changes in the past few years and one of the most important steps in the right direction is the push to publish more diverse books. Readers have been clamouring for more stories that represent the world as it is today with all its diverse glory. However, there is still a lot of work to be done here, which is what articles like the one on The Guardian that states only 1% of UK’s children’s books have BAME (Black, Asian and Minority Ethnic) main characters show. With social media, it has become easier for publishers to gauge what their audience wants and yet we continue to see little to no improvement in the state of things. While there are multiple reasons why the status quo isn’t changing at the rate it’s supposed to, today I want to bring up one of the issues that is rarely addressed when it comes to diverse books and publishing. 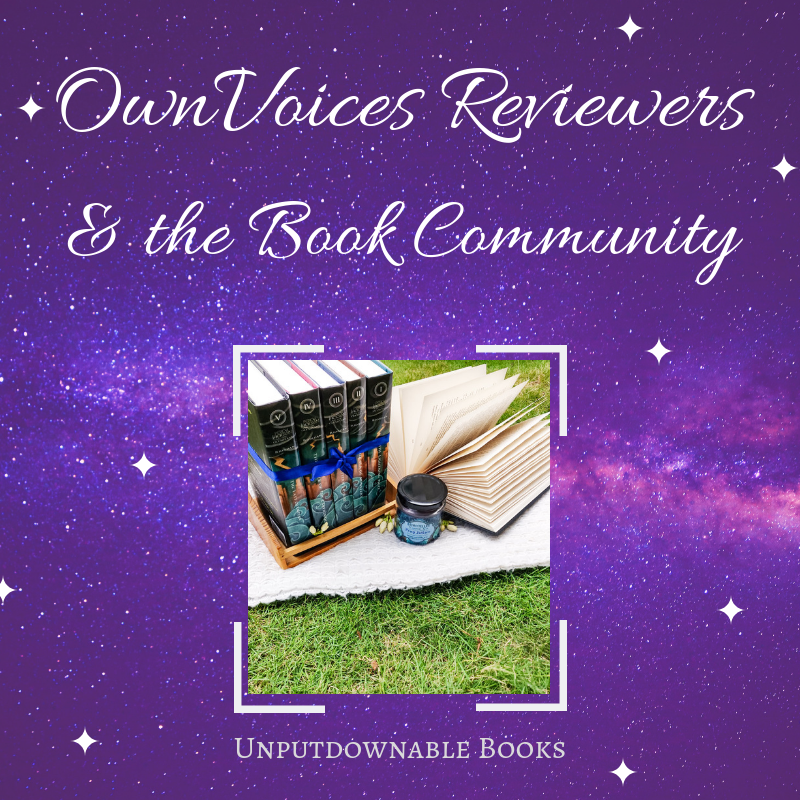 Who are OV reviewers?

Reviewers are the primary influencers in the book industry and there has certainly been a rise in the number of people who discuss books online thanks to book blogs, Bookstagram and Booktube. Publishers often work with reviewers to hype up their titles wither through paid reviews, creative campaigns, blog tours or even offering early copies in exchange for reviews close to publication date. OwnVoices reviewers are those who share one or more identities with one or more characters in a story and it is usually used when the identity in question is marginalised. For example, my previous review was for Aru Shah and the Song of Death by Roshani Chokshi, which is based on Hindu mythology and as a Hindu myself, I would be considered as an OwnVoices reviewer for that book.

Why are OV reviewers important?

One thing to note is that not all diverse books are OwnVoices, which means to say an author doesn’t have to belong to a certain identity to write a story about a character with that marginalisation. Not all representation that isn’t OwnVoices is good and not all OwnVoices stories are guaranteed to have good representation either. This is where an OwnVoices reviewer is usually invaluable as they can tell good representation from bad in most cases. They are also usually the ones who champion diverse books the most. Unfortunately, as they hail from marginalised communities or are international readers, their sphere of influence is generally significantly lesser than those who fall into the majority. This is why OwnVoices reviewers often fail to receive ARCs for the books that represent them, no matter how hard they try. It’s even more disheartening to see the same books sent to large bookish influencers hailing from privileged backgrounds who aren’t interested in them or don’t have the time to read them.

What can we do about this?

There are two parts to the solution to this problem. One is to increase an OwnVoices reviewer’s influence and boosting their voices. Bigger influencers need to recognise their privilege and pass on review copies of books they are not going to read to someone who will be represented by it. The other way involves a conscious effort from the publishers. They need to seek out OwnVoices reviewers to send their ARCs too rather than focusing on just numbers all the time. However, this is easier said than done because sometimes reviewers are not comfortable revealing their identity openly online. Another problem is that even good representation is sometimes dubbed harmful just because an OwnVoices reviewer didn’t think it represented them accurately instead of taking into account that marginalised people are not a monolith and it’s impossible to capture the wide range of experiences of any group of people within one story.

There is still hope though. Thanks to community members like Shealea @ Shut Up, Shealea and Etinosa @ Uwadis, who run the Asian Book Blogger and African Book Reviewers directories respectively, it will become easier for publishers to get ARCs into the hands of OwnVoices reviewers. Jenna @ Falling Letters is a lovely book blogger who sent me an ARC of Aru Shah #2 from a conference she attended because she knew I’d enjoy it and there was no other way I could obtain it. Authors like Joan He and Swati Teerdhala are also doing their bit by offering ARCs to marginalised reviewers via their contact form. I hope that the continued efforts of the book community together will change things for the better someday.

Here are some other excellent resources that talk about related topics:

What are your opinions about this? Have you felt that you don’t get a shot at the ARCs for the books that represent you? Do you have any suggestions on how this can be improved? Let’s discuss in the comments section below. 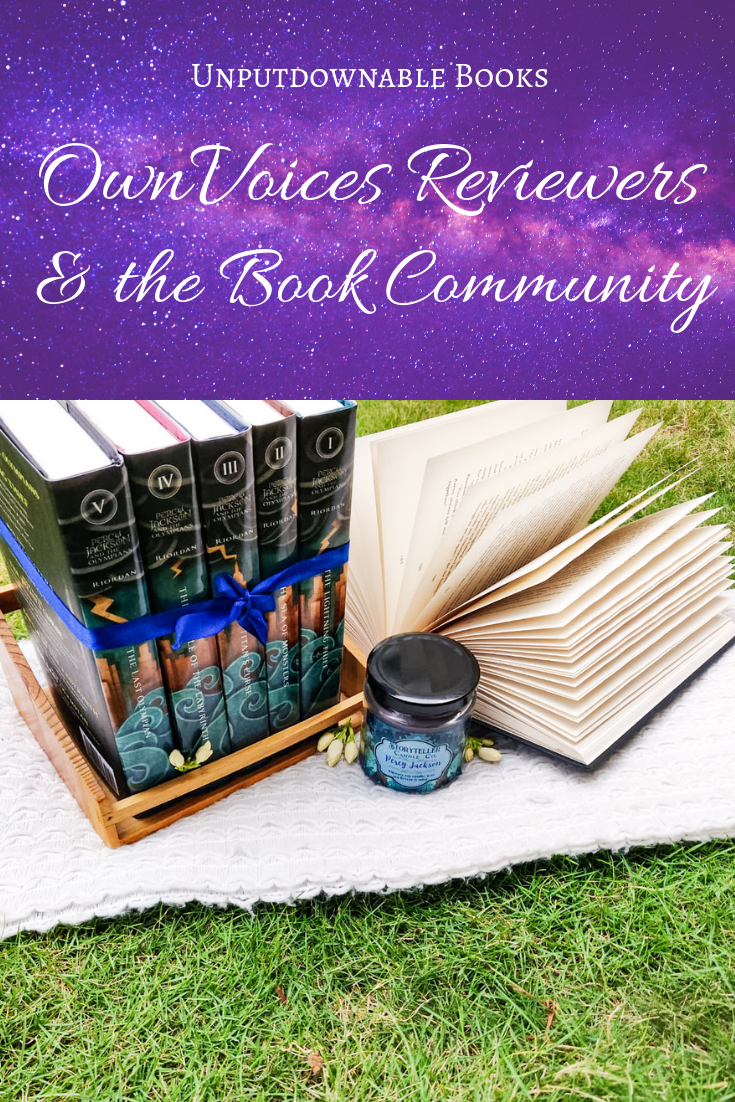