Note: I received a free digital ARC of the book from the author in exchange for an honest review 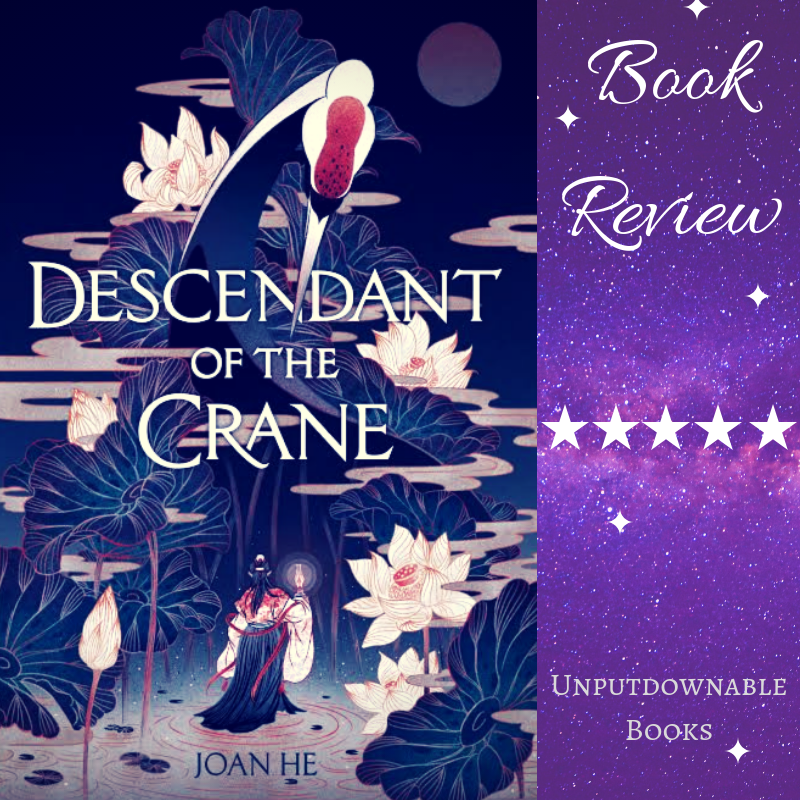 Princess Hesina of Yan has always been eager to shirk the responsibilities of the crown, but when her beloved father is murdered, she’s thrust into power, suddenly the queen of an unstable kingdom. Determined to find her father’s killer, Hesina does something desperate: she engages the aid of a soothsayer—a treasonous act, punishable by death… because in Yan, magic was outlawed centuries ago.

Using the information illicitly provided by the sooth, and uncertain if she can trust even her family, Hesina turns to Akira—a brilliant and alluring investigator who’s also a convicted criminal with secrets of his own. With the future of her kingdom at stake, can Hesina find justice for her father? Or will the cost be too high?

The street team members for this book had really hyped it up, so I was excited and nervous at the same time when I received an early copy. Since this was a debut, I had lowered my expectations and was ready to be surprised.

Hesina was one of those characters I found myself swearing my undying loyalty to. She was rather naive at first but she ruled my heart by the end of the story. Her brother, Sanjing, half-sister Lillian and half-brother Caiyan were very interesting characters in their own way. It’s apparent that the author had put a lot of thought behind each of them and I was thoroughly impressed. My favourite was Caiyan, who served as Hesina’s personal adviser for the most part and was the cleverest person in the story. The only thing I wish was done differently was the romance between Akira, the convict who helps with the murder case, and Hesina.

The plot is where this book excels. While it had a slow, meandering pace, it was packed with several plot twists that I could not have guessed at whatsoever. I love stories with complex political intrigue and it was used here to great effect. I thought that the murder mystery and courtroom drama added a unique flavour to the plot, which I really enjoyed. The world-building was absolutely fantastic, with a distinct influence from Chinese culture. It was present in the finest of details and even the history of the world was explained without info-dumping. The writing had a beautiful, melodic quality to it and I kept pausing to marvel at all the lines that would make splendid quotes. Another small problem I had was that the book read like an adult work but it is categorised as YA. Overall, this book was a joy to read and I wish this was part of a series as I couldn’t get enough of this.

I would recommend this to adult fantasy readers looking to get into YA and fans of slower, denser fantasy in general. I would pair it with traditional Chinese music (such as this piece) and any kind of Chinese rice dish.

Have you read this book or is it on your TBR? Do you own a copy or did you pre-order it? Do you have any more Chinese-inspired fantasy recommendations for me? Let’s discuss in the comments section below. 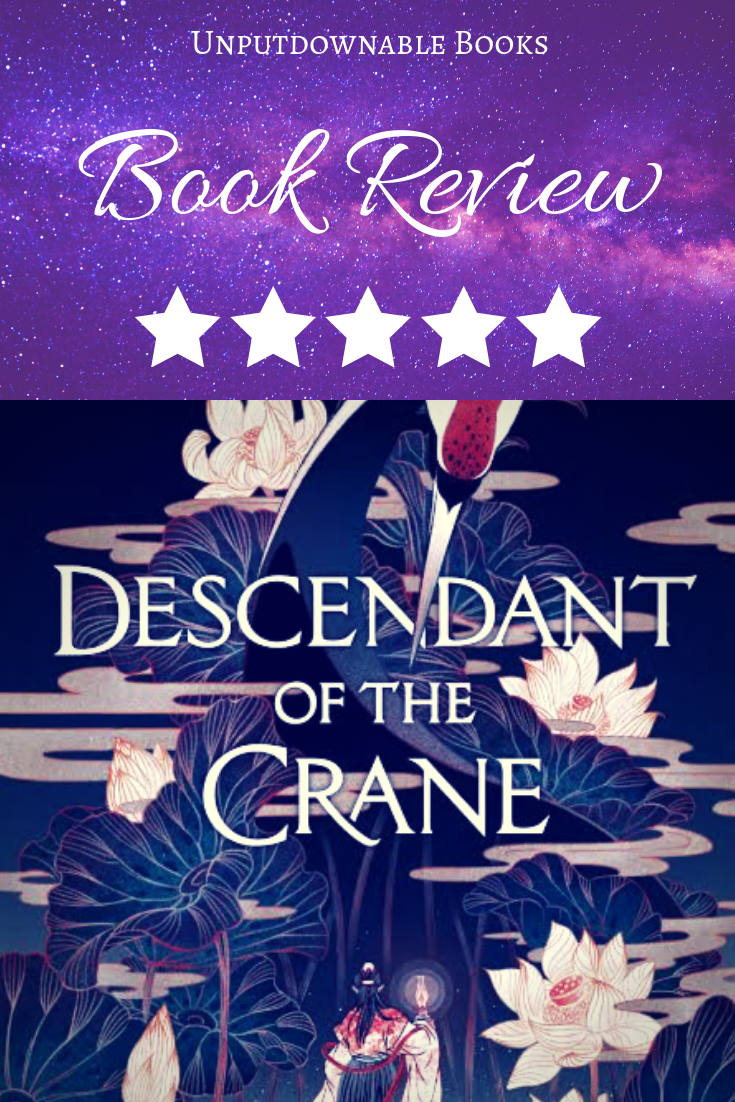 17 thoughts on “Book Review: Descendant of the Crane”