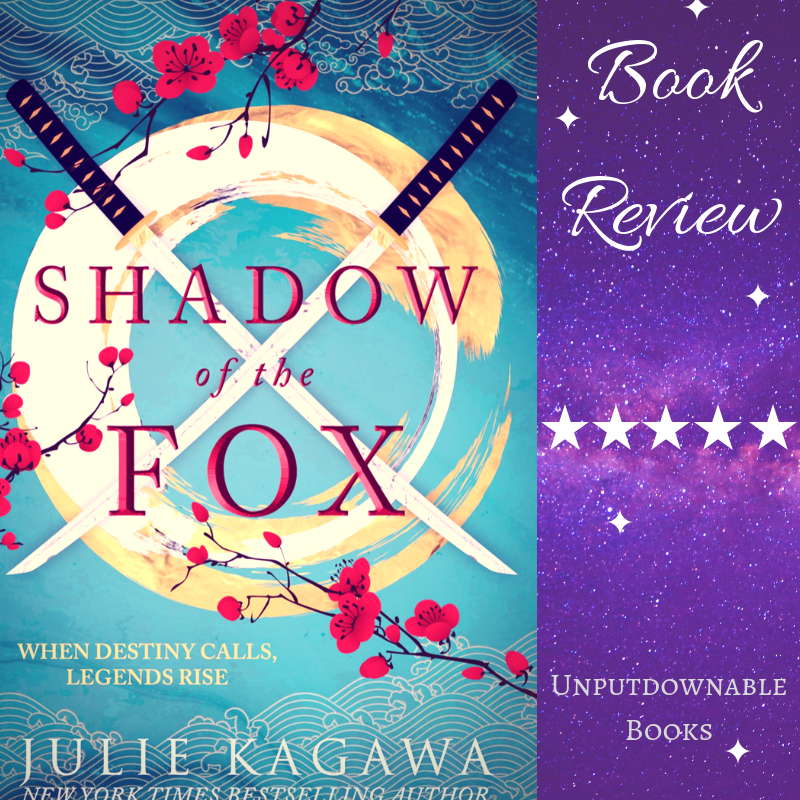 One thousand years ago, the great Kami Dragon was summoned to grant a single terrible wish and the land of Iwagoto was plunged into an age of darkness and chaos. Now, for whoever holds the Scroll of a Thousand Prayers, a new wish will be granted. A new age is about to dawn.

Raised by monks in the isolated Silent Winds temple, Yumeko has trained all her life to hide her yokai nature. Half kitsune, half human, her skill with illusion is matched only by her penchant for mischief. Until the day her home is burned to the ground, her adoptive family is brutally slain and she is forced to flee for her life with the temple’s greatest treasure — one part of the ancient scroll.

There are many who would claim the dragon’s wish for their own. Kage Tatsumi, a mysterious samurai of the Shadow Clan, is one such hunter, under orders to retrieve the scroll at any cost. Fate brings Kage and Yumeko together. With a promise to lead him to the scroll, an uneasy alliance is formed, offering Yumeko her best hope for survival. But he seeks what she has hidden away, and her deception could ultimately tear them both apart. With an army of demons at her heels and the unlikeliest of allies at her side, Yumeko’s secrets are more than a matter of life or death. They are the key to the fate of the world itself.

I requested for an early copy of this book because the synopsis gave me chills. However, I had been sleeping on it for a long time because I hadn’t heard major hype around it. It was finally this review by Jesse the Reader that made me pick it up.

The protagonist, Yumeko, was the best YA female lead I’d read about in a long while. She used her wits and skill to overcome the obstacles in her way, which made me root for her every step of the way. The other main character was Tatsumi, a shinobi of the Shadow Clan, who was trained to wield a legendary sword that came at its own cost. The dynamic between these two and the people who joined their gang along the journey was very well done. There was a hint of romance and constant tension because they kept secrets from each other and I was completely invested in how their tenuous partnership would turn out. Each of the side characters and the villain was fully realised and fleshed out, so I enjoyed all of the character interactions.

The plot was a masterpiece, striking the perfect balance between explosive action scenes that had me on the edge of my seat and quieter moments that helped me catch my breath a bit. The ending floored me by how much it left me wanting the sequel, which is the mark of an excellent first book. The world-building borrowed heavily from the feudal Japanese era and Japanese mythology and folklore, which was a unique and entertaining reading experience for me. I adored Julie Kagawa’s writing style which was a mix of flowery and fast-paced whenever it was required. Overall, this was a book that sucked me in thoroughly and I cannot sing its praises enough!

If you like sweeping fantastical worlds with a well-constructed plot and lovable characters, this is the book for you. Listen to an ambient soundtrack which includes authentic Japanese instruments to immerse yourself into the world and grab some delicious Japanese food also to enhance the experience.

Have you read this book? Have you read of Julie Kagawa’s books? If so, what did you think? Do you have any #OwnVoices Japanese fantasy recommendations for me? Let’s discuss in the comments section below. 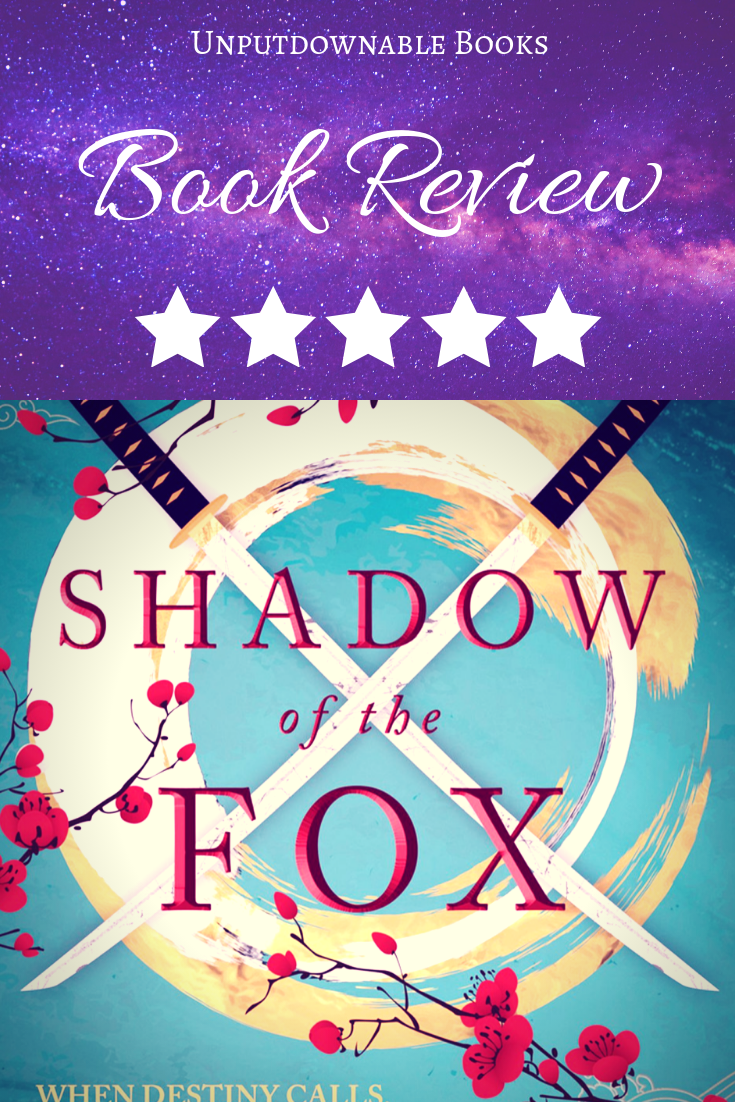 9 thoughts on “Book Review: Shadow of the Fox”