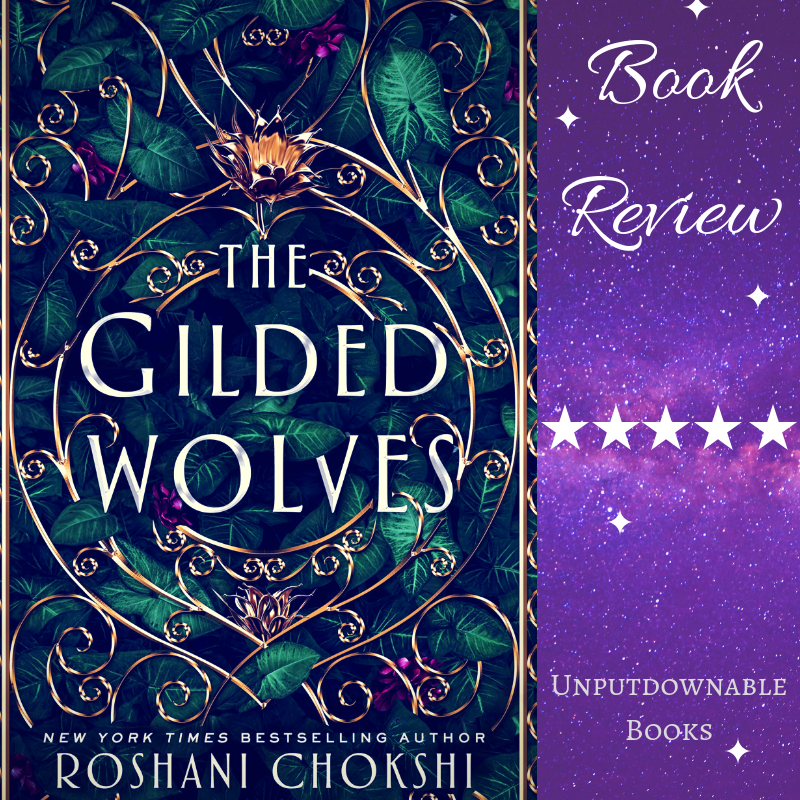 It’s 1889. The city is on the cusp of industry and power, and the Exposition Universelle has breathed new life into the streets and dredged up ancient secrets. Here, no one keeps tabs on dark truths better than treasure-hunter and wealthy hotelier Séverin Montagnet-Alarie. When the elite, ever-powerful Order of Babel coerces him to help them on a mission, Séverin is offered a treasure that he never imagined: his true inheritance.

To hunt down the ancient artifact the Order seeks, Séverin calls upon a band of unlikely experts: An engineer with a debt to pay. A historian banished from his home. A dancer with a sinister past. And a brother in arms if not blood. Together, they will join Séverin as he explores the dark, glittering heart of Paris. What they find might change the course of history — but only if they can stay alive.

This was my most anticipted release of 2019 as I had loved Roshani’s past work. It was also the February Book of the Month for Stars and Sorcery, the sci-fi and fantasy book club I host on Twitter. I was also part of the street team for the promotion of this book and I had sky-high expectations from it.

This book was everything I’d hoped it would be and more. While I did struggle with Séverin and Tristan’s characters, the other three were some of the best characters I’ve ever read about. Zofia was my first favourite by a small margin just because she was very much like me with an intense love for knowledge and a reverence for the sciences. I’d never felt so represented by a book before regarding the way I think and what drives me. Laila was a baking goddess, a talented dancer and the mother hen of the group, which represented another aspect of my personality. Enrique’s passion for history and his chemistry with Zofia made me adore him instantly. They also worked well as a crew and I also enjoyed the romantic tension between the characters. The POC representation was very well-done and I’ve seen positive #OwnVoices reviews for the autism rep too.

Coming to the plot, it was cleverly woven in with actual history, which I found fascinating. There were some twists I wasn’t anticipating and that ending had me yearning for the next book, so I was definitely a fan. I loved the world-building a lot as it was one of my first experiences with historical fantasy. The fantastical elements also drew from the history of ancient civilizations like the Egyptian and Indian cultures, which was both fresh and innovative. The themes of colonisation, cultural erasure, anti-Semetism was explored with a discerning eye that lent a darker tone to the book. I only had a glorious, glittering view of Paris and didn’t know much about its tumultuous history but this book explored both sides and struck the perfect balance between them. Overall, this was a masterpiece of a book and I cannot wait for the sequel to come out! It became one of my all-time favourite books and earned a spot in my 2019 favourites list already.

While I would definitely recommend everyone to pick it up as I loved it so much, I do think not all are going to appreciate it as much as I did. Fans of high-stakes historical treasure hunts like the movie National Treasure, history buffs and historical fantasy lovers will especially like it. For the music, some intense piano or violin music would go very well with the feel of the book. My personal recommendation would be Mirage by Lindsey Stirling and songs similar to that. For the food, surround yourself with a gourmet feast of your favourite decadent dishes as nothing short of that can capture the grandeur portrayed here and pay particular attention to desserts.

Have you read this book? If so, what did you think? Do you have any historical fantasy recommendations for me? Which book are you anticipating the most in 2019? Let’s discuss in the comments section below. 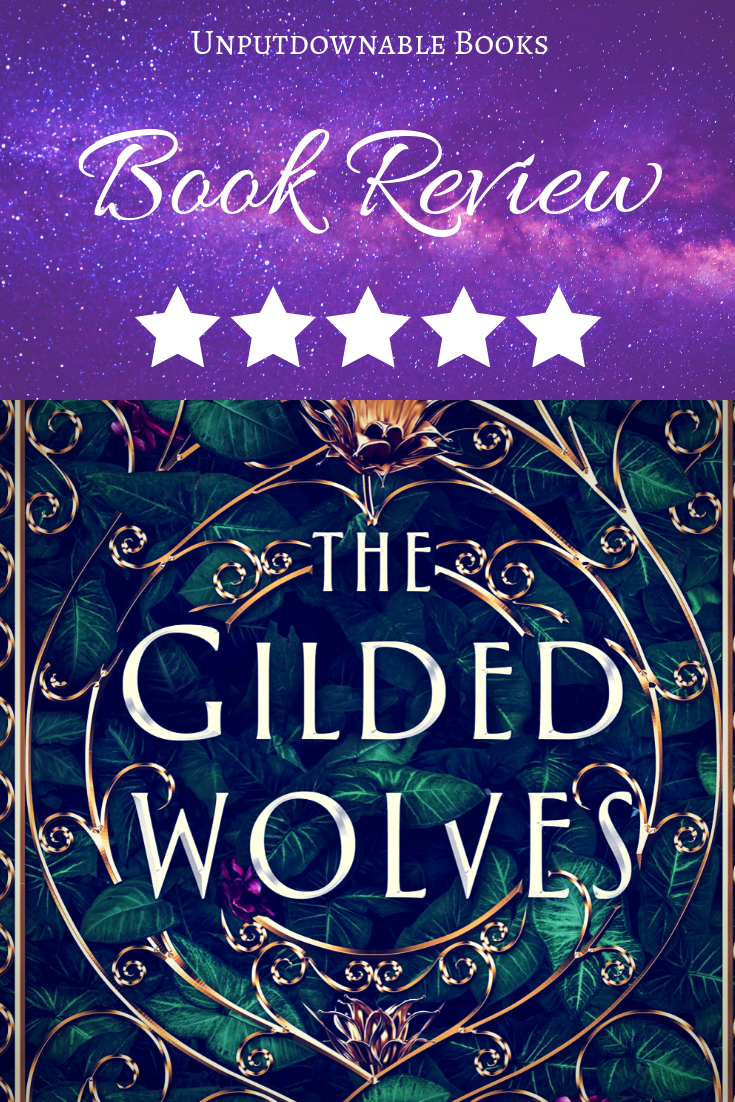