Happy February to all my wonderful readers! January was over within the span of a breath and I find myself writing another wrap-up post. However, there isn’t much to say as I didn’t get a lot done. I had very lofty ideas on how to make drastic changes in several aspects of my life and some of them never happened. Nevertheless, I’m going to redouble my efforts this month and hope for the best! For now, let me update you on how my January was. 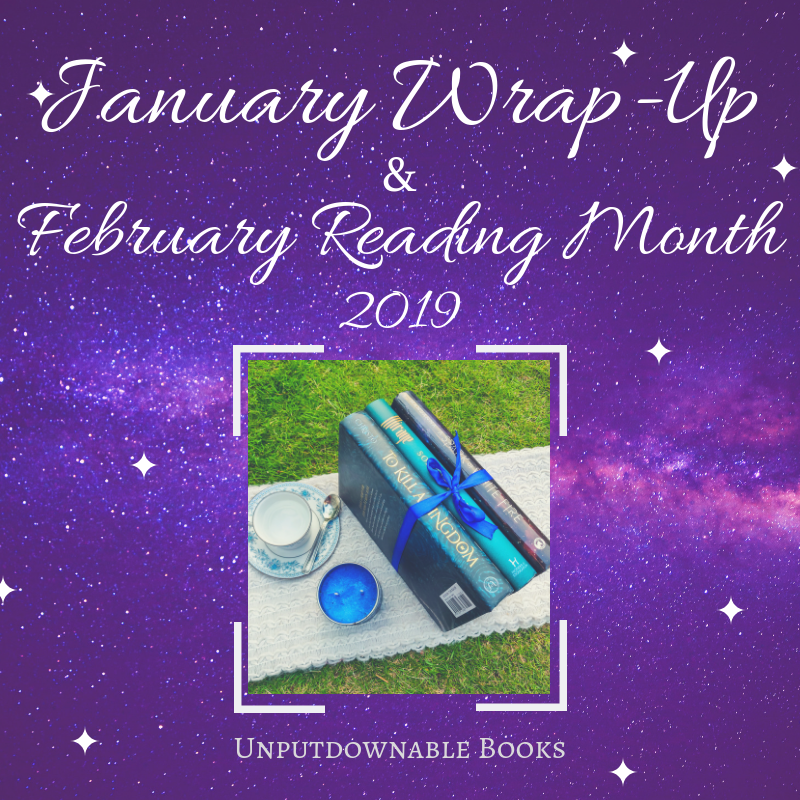 It was a very slow reading month for me as I concentrated on getting my blogging life in order. While the latter is still in a questionale status, I managed to read only 2 books amongst all the madness. As you may know by now, I run a book club called Stars and Sorcery on Twitter. The pick for January was Girls of Paper and Fire by Natasha Ngan, which I finished almost towards the end of the month. It didn’t quite live up to the hype but I enjoyed myself nonetheless. After that I read The Murder on the Links by Agatha Christie, the second in publication order of the Hercule Poirot series. I love how intricate her plots are and how they keep me guessing till the last second and this one was no different. I read it as a part of the Classics and Christie book club run by Fanna @ Fannatality and Simant @ Flipping Through the Pages on Instagram. The third book club I’m now a member of, the Banned Book Club run by Shruti @ This is Lit, was reading The Girl with the Dragon Tattoo by Stieg Larsson. I was only done with 30% of it by the end of January and I plan to continue it in February. 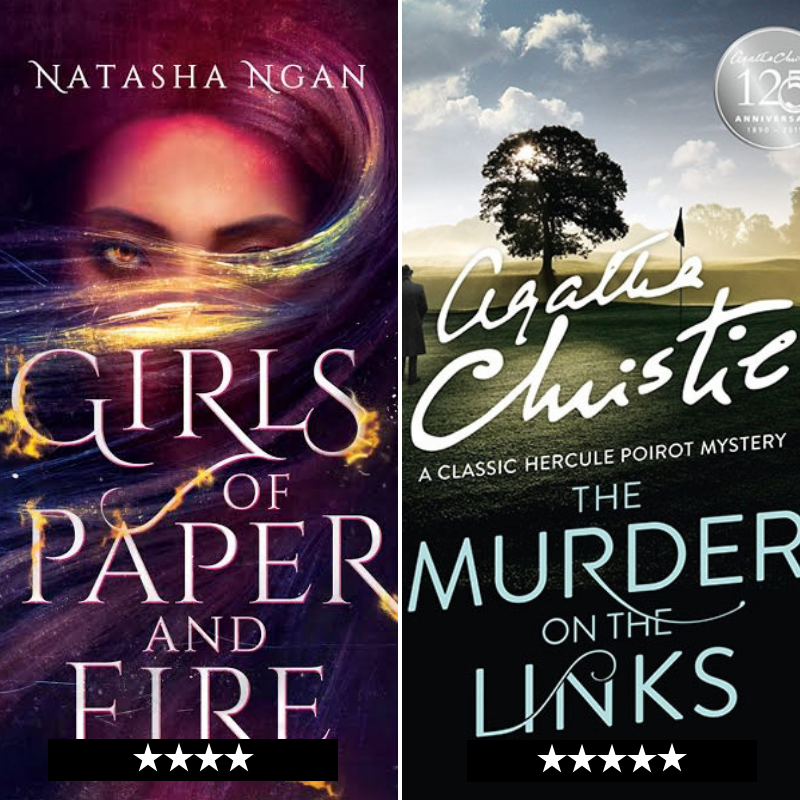 For the sake of simplicity, I’m leaving out the books mentioned in my ‘15 Most Anticipated Fantasy Books of 2019 (Jan-Jun)‘ post. 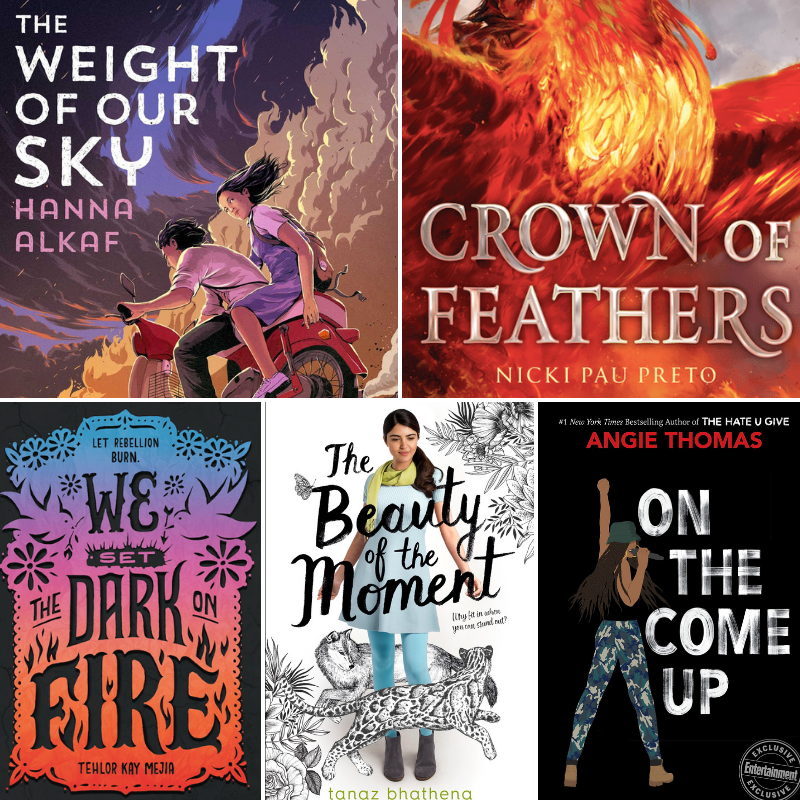 As I discussed previously, I will be focusing my energy on finishing The Girl with the Dragon Tattoo. I need to read The Gilded Wolves by Roshani Chokshi for Stars and Sorcery book club and The Man in the Brown Suit by Agatha Christie for Classics and Christie book club. I have planned some exciting buddy reads for Descendant of the Crane by Joan He and Starfish by Akemi Dawn Bowman. I will also try to get some pending ARCs done if time permits.

Before we discuss, I’d like to announce that my 2nd blogoversary giveaway is now closed and the lucky winner is Dany @ Ambivert Words! Congratulations!

How was January for you? Did you read as much as you wanted to? What are you looking forward to the most in February? Let’s discuss in the comments section below. 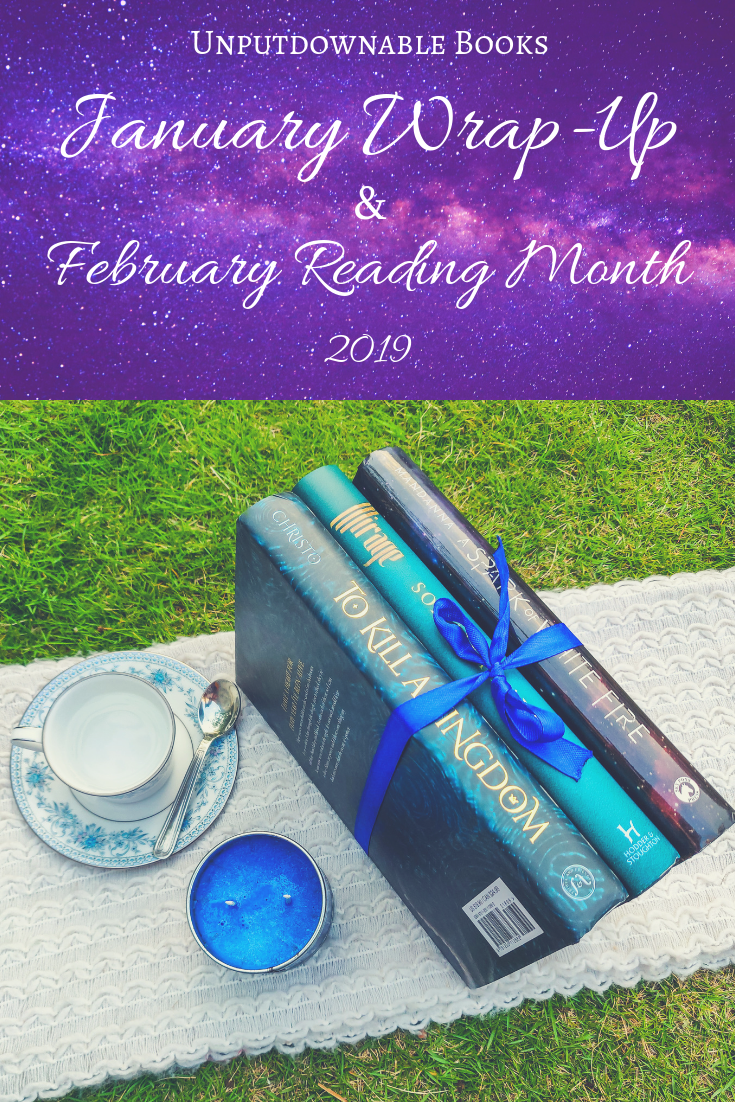