Published: By Gollancz on November 8th, 2018 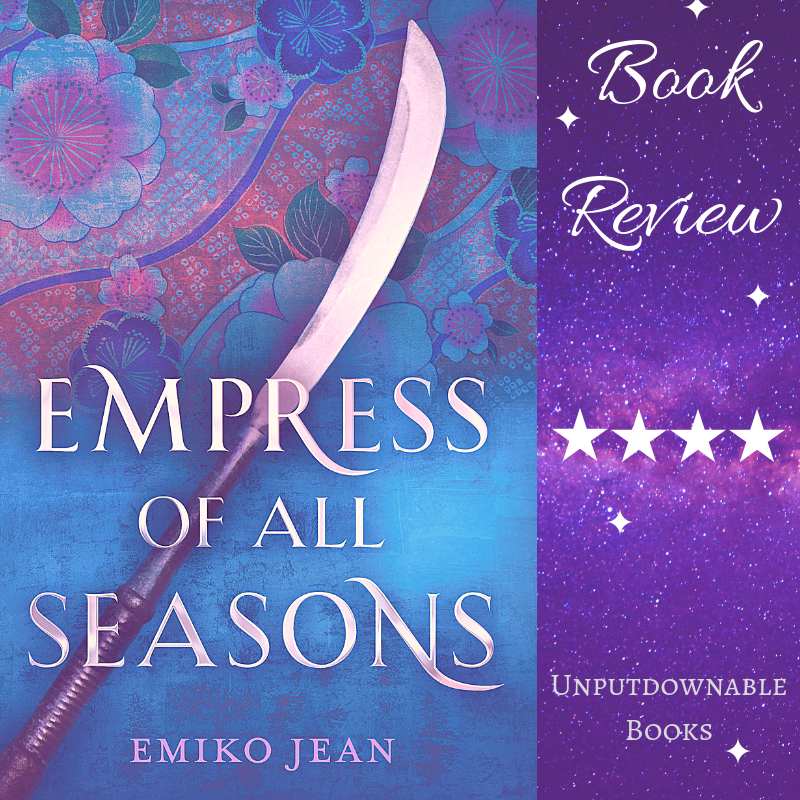 In each generation, a competition is held to find the next empress of Honoku. The rules are simple. Survive the palace’s enchanted seasonal rooms. Conquer Winter, Spring, Summer and Fall, and you can marry the prince. All are eligible to compete – all except yokai, supernatural monsters and spirits whom the human emperor is determined to enslave and destroy.

Mari has spent a lifetime training to become empress. Winning should be easy. And it would be, if she weren’t hiding a dangerous secret. Mari is a yokai with the ability to transform into a terrifying monster. If discovered, her life will be forfeit. As she struggles to keep her true identity hidden, Mari’s fate collides with that of Taro, the prince who has no desire to inherit the imperial throne, and Akira, a half-human, half-yokai outcast.

Torn between duty and love, loyalty and betrayal, vengeance and forgiveness, the choices of Mari, Taro and Akira will decide the fate of Honoku.

I had heard some really good reviews by diverse book bloggers before requesting it on Net Galley, so I was geared up to love this book. The synopsis made it sound like a Hunger Games-style plot with a Japanese-inspired setting, which made me very excited to add this to my favourite diverse reads list.

Mari as the main character was my favourite. As a girl in a patriarchal society, she really took destiny into her own hands. What I most appreciated about her was that she was a survivor and a strong girl, not only physically, but in every sense of the word. The supporting female cast was really well done too. I loved how even in a competition that would pit girls against each other, there was a show of sisterhood. Feminist themes were woven into the story subtly and wonderfully. On the flip side, I didn’t care much for any of the male characters or their arcs.

The plot kept me hooked for the most part but I think it lost its way around the 75% mark. There was so much left to resolve that it felt very rushed at the end and things fell into place rather conveniently. This had more of a fairytale feel to it than a complex fantasy story, which made the story fall short of my expectations. If it had been expanded into a duology, with perhaps a cliffhanger at the end, I would be a much happier reader. However, I fell head over heels in love with the world-building. The power dynamics and the politics to the clothes and the unique magic system – everything was superbly crafted.

The writing left me with mixed feelings. While I absolutely loved a few lines in the story, which were extremely quotable, I found that the usage of some modern words jarred me out of the story. For a narrative that certainly has a fairytale-esque and old world feel to it, I thought that they were out of place and out of character as well.

Fantasy standalones are rare and it’s even rarer that I like them because I very much prefer a series, but this turned out to be a wonderful read. I would absolutely recommend it to anyone looking for a diverse, feminist fairytale. I listened to some ambient Oriental music while reading this book and it was the perfect accompaniment! If you love Japanese food, use this book as an excuse to indulge in it.

Have you read this book? If yes, what did you think? Have you added it to your TBR? What books would you recommend for fans of Hunger Games to pick up next? Let’s discuss in the comments section below! 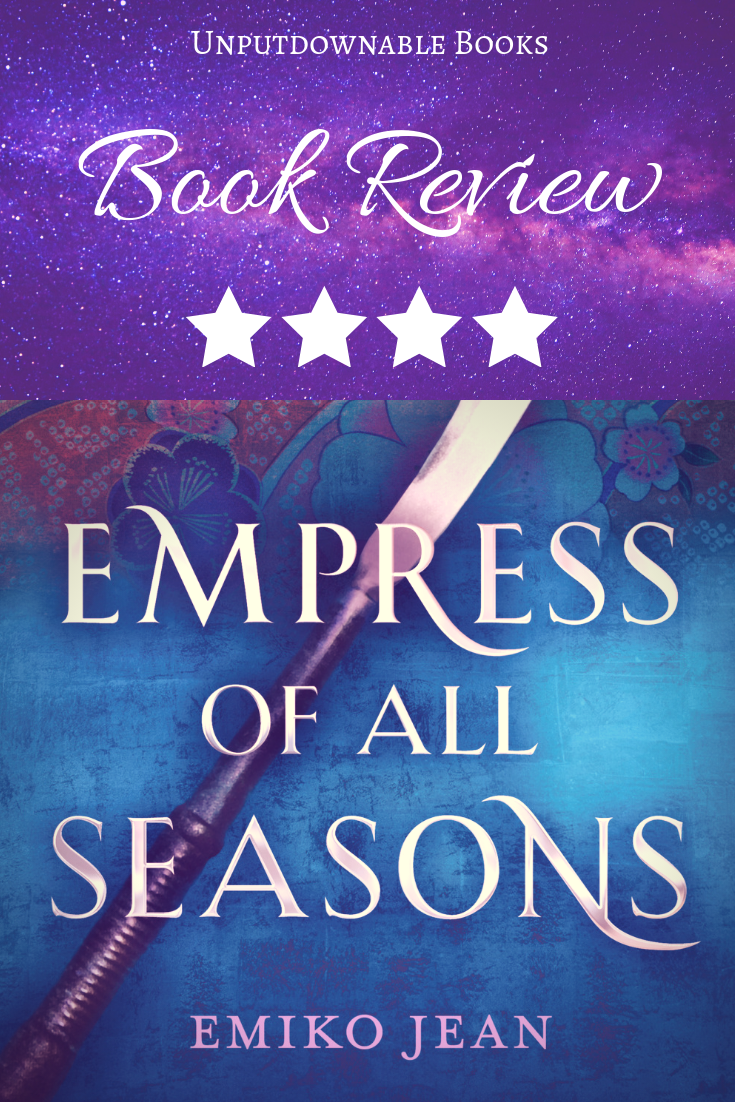 30 thoughts on “Book Review: Empress of All Seasons”